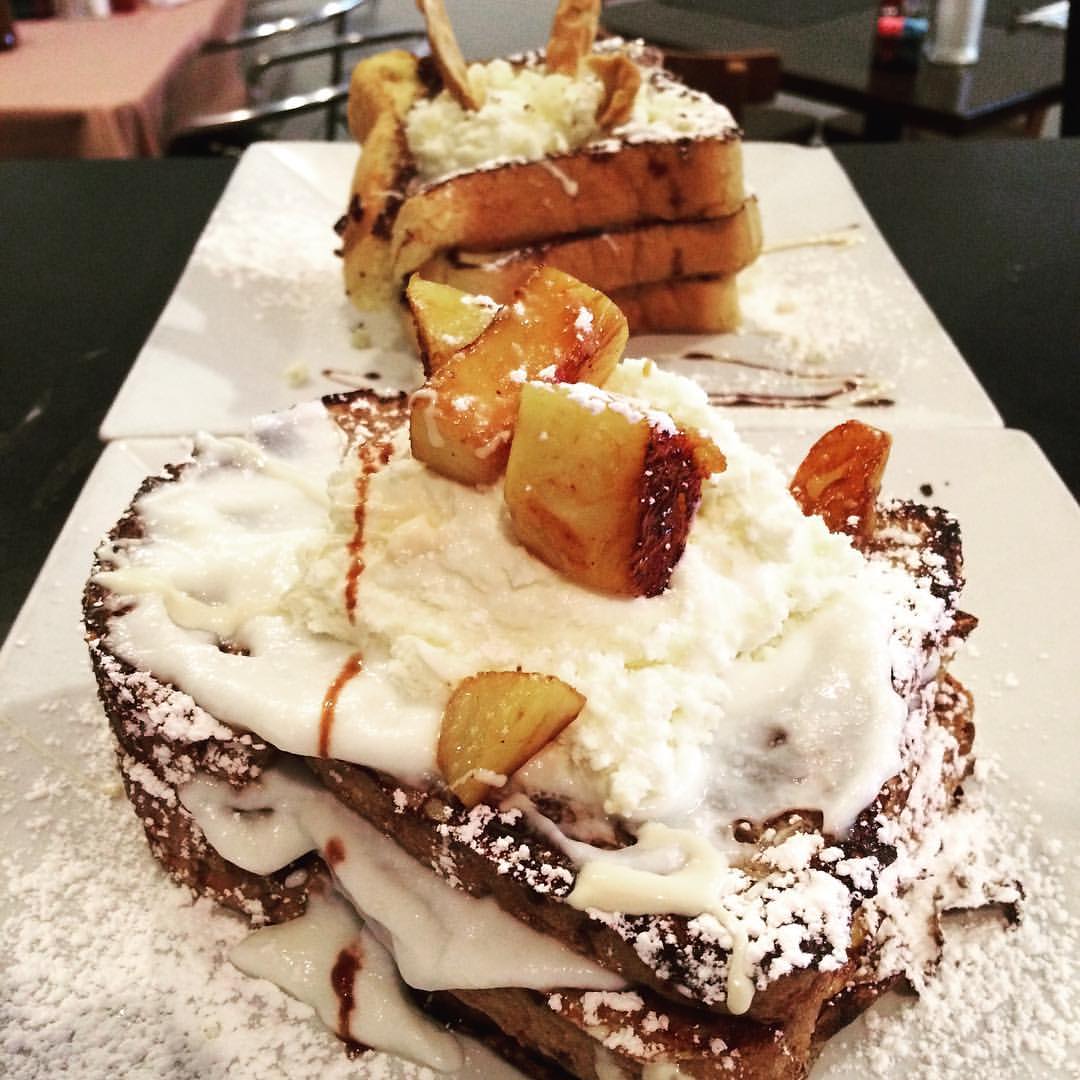 If they plan on surviving the Avalon Park area, improvements will need to be made.

Nuno’s Cafe in Downtown Avalon Park will be the second bakery themed business to open in a single location in 2016.

The space was previously home to Davis Bakery, an Avalon Park staple that was purchased nearly two years ago.

For a matter of months after Davis Bakery was purchased, former executive chef Tony Cappadoro made two failed attempts as a bakery/breakfast joint and then as a higher end restaurant, with a wide selection of beer and wine.

He then shuddered the restaurant without notice within weeks of his grand re-opening in mid-2016.

The spot is now occupied by Nuno’s Cafe.

At first glance, it’s not much different from any other bakery.

It has some grab and go options with an additional larger sit down menu. The location was clean and the menu is what really stood out.

If you are from the Northeast, specifically Jersey, you’ll be delighted to see Taylor Pork Roll available.

There is also Cannoli French Toast!

They boast their breakfast and lunch offerings are “scratch made.”

To be fair, they have not had their grand opening yet and staff is “still being trained”, according to the hostess.

That was made very clear throughout our meal, as service was extremely rough around the edges.

Our group mentioned at least four times that we had a party of eight, but were seated at a table for six.

The food took a great deal of time to come out and our drinks were only refilled once, (we had to ask).

I never received syrup for my pancakes, my son’s fruit cup never came (ended up telling the server to just forget about it, though I think she already had).

It was downhill from there as member of my party was treated terribly by the cashier when it was time to pay.

We had requested to split the bill and this proved to be a mistake. The items were not properly divided.

When my friend tried to explain that, the cashier actually refused to even look at the itemization and insisted that the computer could not have made a mistake.

The back and forth went on until the owner himself had to come out. He was able to make the situation right by checking the bill and identifying the issue.

Cliffnotes: the menu has great choices, the food actually tastes great, environment is clean, owner is hands on and nice… but the staff has a lot of work to do before they open.

We would like to see them survive, but businesses can only be successful with polite and attentive workers in the food/beverage industry.

Bridgette Bayley is an East Orlando resident and grew up in the Central Florida area.