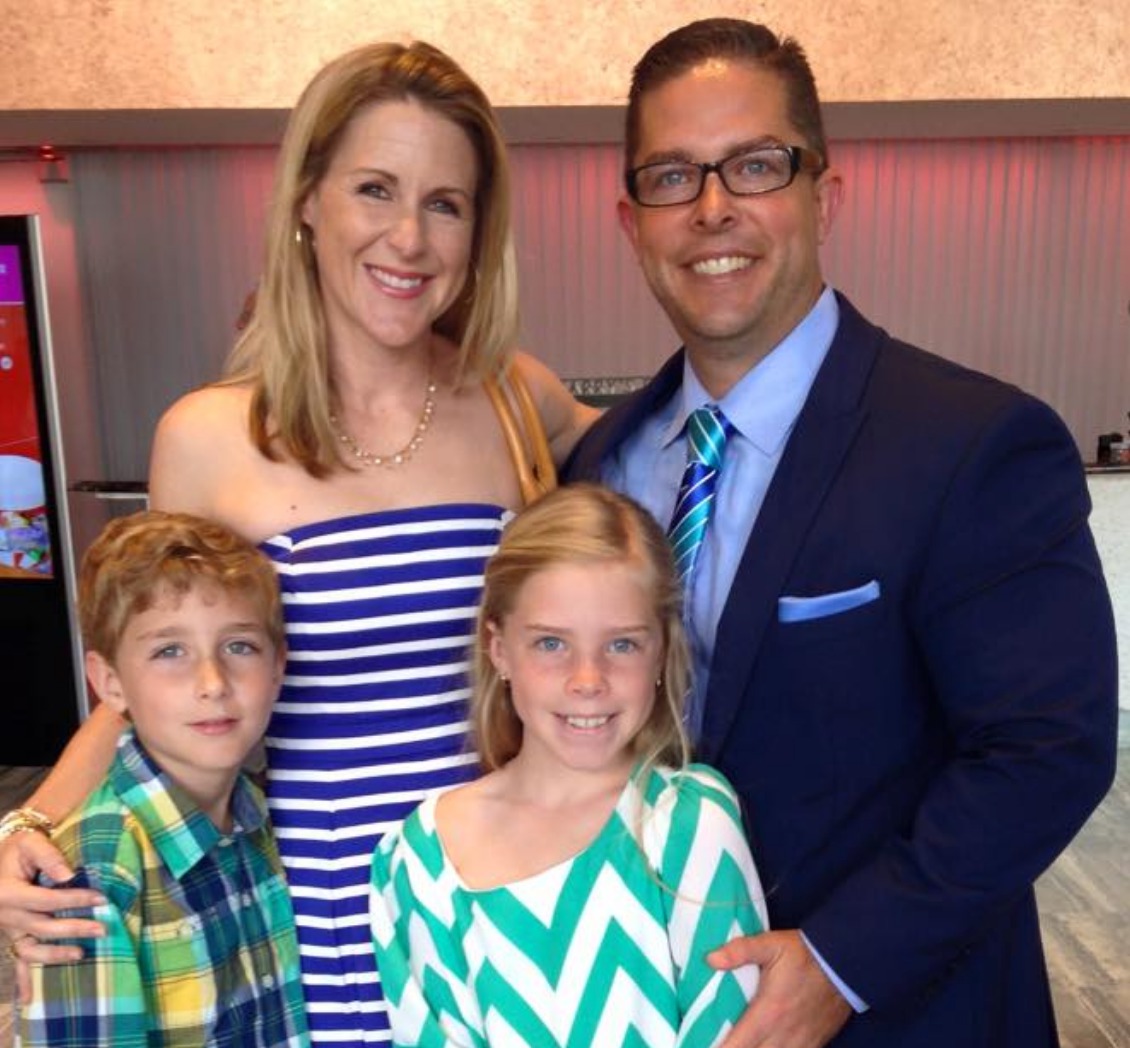 UPDATE: Batterson has been taken into custody, but a sentencing hearing is expected before 2017.

Orange and Osceola Democrat primary voters rejected the divisive and amoral leadership of sexual pervert State Attorney Jeff Ashton by throwing him from office by a vote of 57- 43% this August.

In so doing, they closed an ugly chapter on an ugly man in an important role.

Newly elected State Attorney Aramis Ayala’s first job must be to determine who has been hurt most by this vile man and to make those things right. This must be her first and only priority until the office is able to re-calibrate under her fresh and new perspective.

The East Orlando Post has been openly critical of Ashton for some time now.

We remember the words of former US Attorney General Robert H. Jackson, who on April 1st, 1940, famously said the following in a speech to fellow prosecutors:

“The prosecutor has more control over life, liberty, and reputation than any other person in America. His discretion is tremendous.

He can have citizens investigated and, if he is that kind of person, he can have this done to the tune of public statements and veiled or unveiled intimations.

Or the prosecutor may choose a more subtle course and simply have a citizen’s friends interviewed.

The prosecutor can order arrests, present cases to the grand jury in secret session, and on the basis of his one-sided presentation of the facts, can cause the citizen to be indicted and held for trial.

He may dismiss the case before trial, in which case the defense never has a chance to be heard.

Or he may go on with a public trial. If he obtains a conviction, the prosecutor can still make recommendations as to sentence, as to whether the prisoner should get probation or a suspended sentence, and after he is put away, as to whether he is a fit subject for parole.

While the prosecutor at his best is one of the most beneficent forces in our society, when he acts from malice or other base motives, he is one of the worst.”

Jeff Ashton was unquestionably the worst prosecutor we have seen in this area. From overcharging and losing a layup conviction with Casey Anthony as Assistant State Attorney to a prolonged pattern of personal, political abuses.

Thank the Gods the voters agreed.

No abuse stands out more than the case of Richard “Scott” Batterson, who, but for a miracle, will have to tender himself to the state of Florida to begin serving an unconscionable 7.5 year prison sentence as early as Friday of this week.

State Attorney Ayala should start with this case when understanding the abuses of the Ashton office.

Ashton, himself, likely has this on his mind, because his office reached out to Batterson’s attorneys to demand he show up at the jail and turn himself in without a Judge’s order.

In the words of Batterson’s bail bondsman who has served in that role for over 30 years, he has “never once had a state attorney’s staff call him with a request to go get his prisoner immediately and bring him in”.

Jeff Ashton wants Scott Batterson to go in before he leaves the office, and Ayala would be wise to wonder why.

Here’s what we know:

Ashton released a memo from TextGate, the scandal that emerged from the Orange County commission working around the “paid-time- off scandal”.

In that report, he stated that a private citizen working a commission, even if he shared the thoughts of other voting members, had not violated the Sunshine Law.

Then, he made history by charging former State Representative Chris Dorworth with violating the Sunshine Law, making him the first and only private citizen in the 39 year history of the law to be charged with the crime.

The court and appellate court both agreed this was ludicrous, dismissing the charges in saying that Dorworth’s constitutionally given rights.

Jeff Ashton threatened Expressway Board Member Marco Pena with a felony destruction of evidence charge, even though there was no evidence he destroyed any evidence.

Marco was told to plead guilty to the misdemeanor Sunshine Law charge or be charged with felony destruction of evidence.

Give Pena a call, Ms. Ayala, and determine whether he believed he committed a misdemeanor or whether the threat of unfair felony prosecution forced his hand.

Jeff Ashton then charged Rebekah Hammond, Dorworth’s then girlfriend (and now wife) with a misdemeanor charge and then dropped that charge after she had been threatened by Ashton’s office and attacked in the press.

State Attorney Ayala, ask Rebekah if she was threatened with felony charges if she didn’t change her story.

This theme reaches a pinnacle in Batterson’s case with the prosecution’s star witness, Mark Callahan, even admitting in court that he had lied.

Yes, you read that right, the only witness to Batterson’s charge admitted in court that he wasn’t truthful, but that didn’t matter because Ashton wanted Batterson.

State Attorney Ayala, bring Callahan in and ask him if he was threatened or pressured to fulfill an untrue narrative or face criminal charges himself.

The investigators did not transcribe or record Callahan’s second interview with state prosecutors, and speculation on all sides is that Callahan was threatened with felony prosecution.

State Attorney Ayala, you have the power to understand the abuses of your predecessor.

After Batterson was convicted, Ashton’s office suggested the 38 year-old father of 2, a 3rd generation Central Floridian of no particular substantial wealth employed as a civil engineer, was a flight risk.

State Attorney Ayala, ask Batterson if he was told that Ashton’s office would not object to any pending bail bond if he plead guilty to a Sunshine Law violation.

The jury handed down two felony convictions against Batterson, but Judge Jennifer Davis dismissed one because she found it put Batterson in “double jeopardy.”

According to a Batterson court filing to reduce his sentence, the scoring sentencing memorandum guidelines of record reflect two felony convictions, not one, a reason in and of itself to grant a re-hearing.

This led to a sentence four and a half times greater than the minimum guidelines for a first time offender.

Jeff Ashton and his henchman Rick Walsh have an obligation to make sure the people they prosecute were treated fairly.

They abandoned all pretense of following their obligations in this case.

You will find that your predecessor was a reckless and abusive tyrant who, between seeking bisexual extramarital affairs on Adult Friend Finder and Ashley Madison, was hell bent on exacting revenge against some good people with no intent other than the greater good of our community.

You will find two admissions of guilt extracted at legal gunpoint, and most importantly, you will find a family destroyed.

State Attorney Ayala, you will likely spend your whole first term investigating and understanding why your predecessor did certain things.

I predict that you will conclude that he was a corrupt man doing corrupt things.

Start with the Batterson case.

Have a conversation with those affected, and stop a good man from spending SEVEN AND A HALF YEARS in prison for committing a crime that gave him no benefit.

This case had no witnesses but for a man, Mark Callahan, who admitted to lying in court and who likely only testified because he was afraid he would face prison time if he didn’t play the game with Jeff Ashton.

We are proud to have supported you and we are thrilled that you won.

We hope that, as Attorney General Jackson said, that you will be one of the most beneficent forces in our our society, having replaced one of the worst.