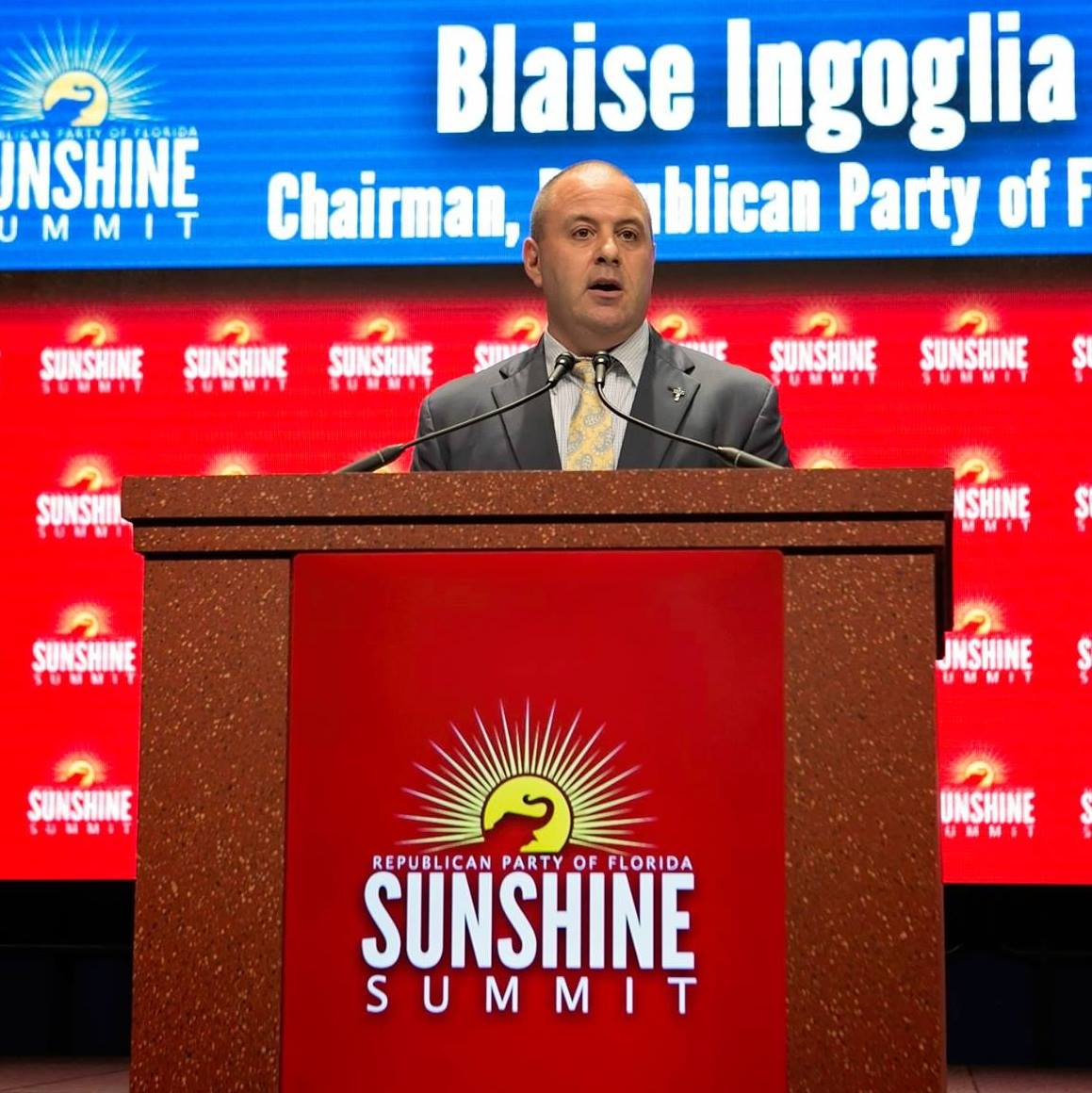 As goes Florida, so goes the nation.

President Trump’s bold and commanding message was bolstered in Florida by a state party that was firmly behind his movement.

Unlike other states where divisions from Bushies and Cruz supporters left the GOP nominee to fend for himself, Florida GOP Chairman Blaise Ingoglia was quick to unify Republicans.

Carefully navigating in between the energetic newcomers motivated by Trump’s no holds barred approach and veteran players, Ingoglia did what few others could.

Focusing heavily on social media and earned media hits on major news networks, Mr. Ingoglia quickly became Trump’s most valuable asset in the Southeast and beyond.

Ingoglia’s success as a Trump surrogate and delivering Florida are a direct result of his out of the box thinking and ability to work without the support of many establishment leaders.

Ingoglia and Trump have many similarities that could prove key to the Florida GOP Chairman replacing RNC Chair Reince Priebus if Mr. Priebus were to step down or accept a job in a Trump administration.

Even though Governor Rick Scott and leaders in the Florida Senate leaders had cut off money to the state party after Ingoglia’s surprise election as Chairman, he kept focused on turning out Republican voters.

One of Ingoglia’s greatest strengths is his understanding of how to use social media and willingness to explore alternative methods of attracting new voters to the Republican Party.

Moonlighting as a State Representative from the Tampa Bay, Ingoglia also has a legislative background that would serve him well if he were to become RNC Chair.

Trump campaign operatives across the state have just started floating his name and it’s unknown if he would be interested in the spot.

A source close to Ingoglia confided that the Florida GOP Chair is flattered his name has been mentioned, but is focused on building the success the party saw in 2016.

“He feels like there is much to be done in Florida to make sure the state goes red for Trump again in 2020. It’s hard to trade the Sunshine State for a job up north, even if it means leading the RNC.”

With an Ingoglia campaign for RNC Chairman on the table, some are also speculating about who would run to replace him.

Newly elected State Representative Joe Gruters, one of Trump’s top organizers in Florida would be the natural choice.

From his days as Chairman of the Sarasota GOP, Gruters has been close to Trump and awarded him at annual fundraising dinners.

He would be someone Trump could trust to keep the Bushies from undermining the President-Elect, but also has relationships with key donors that would help him make sure the GOP is financially sound.

Gruters is an accountant by trade, a major benefit that cannot go unnoticed.

Other contenders include former State GOP Vice Chair Debbie Cox-Roush, who had a visible role organizing the RNC this past summer.

Orange County GOP Chairman Lew Oliver, an institution in Republican politics, is being discussed as a candidate for Vice Chairman to the State GOP.

Oliver would help broaden Trump’s reach with traditional party insiders, which is very important in helping Trump secure re-election in 2018.

We are only a few days into the Trump era and we will no doubt learn something new each day.