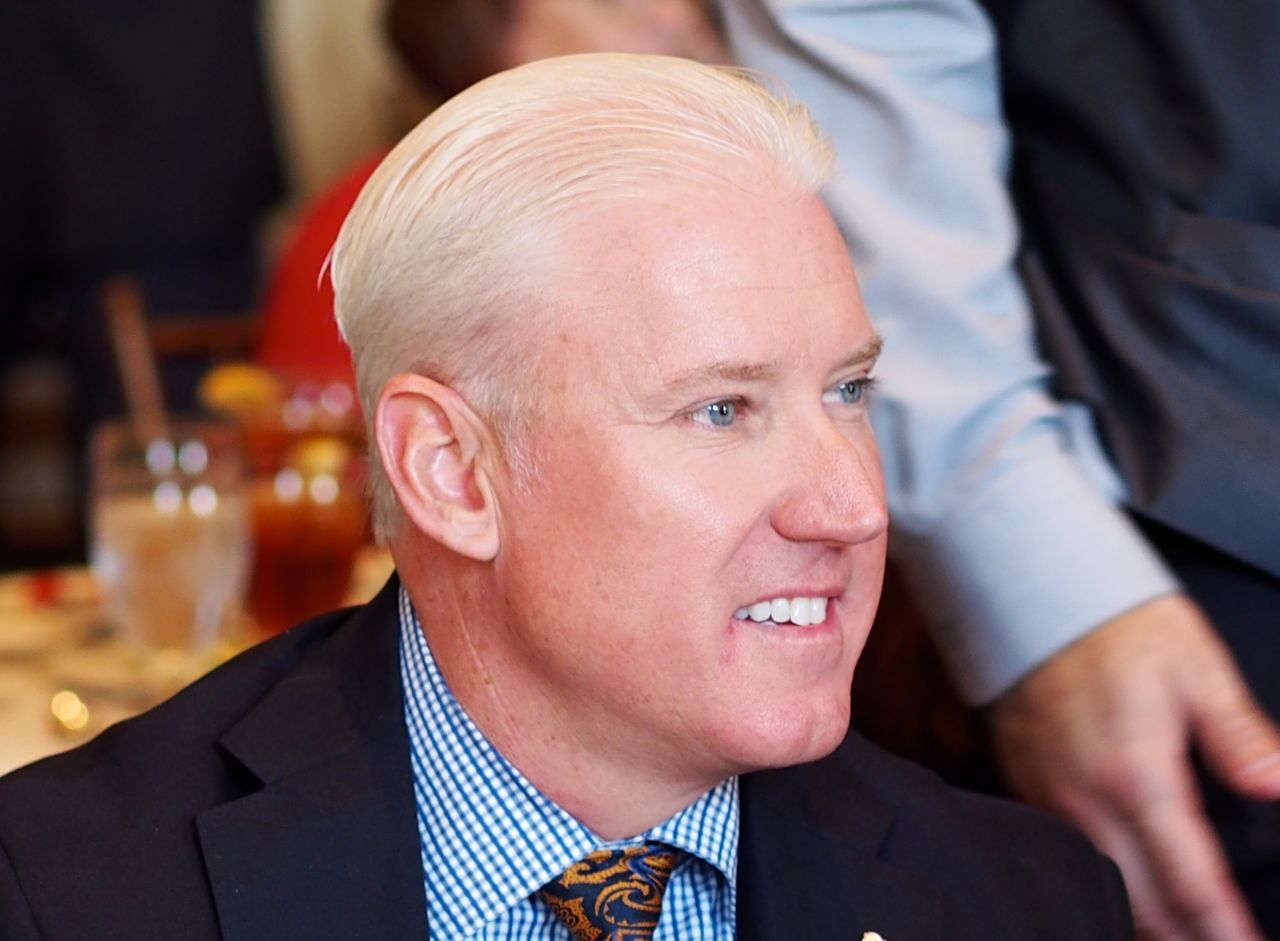 Today is the last day of early voting and Tuesday is Election Day.

One of our final endorsements for this cycle is also one of the most important for East Orange County. Businessman and community leader Dean Asher has taken voters seriously by running a well-funded, grassroots based effort.

His opponent, career politician Linda Stewart has not shown signs of life since winning the Democratic primary in August.

Telling major donors and party leaders that she “doesn’t need to campaign” has upset several heavyweights.

In contrast, Asher has been running like he is 30 points behind from the start. Door knocking, community events, forums, his schedule has been packed.

The fight they engage in to win that responsibility creates great respect for the office and serving citizens.

This means that we need someone with the gravitas, heft, and respect in the Capitol to secure the necessary attention for our area.

Linda Stewart had an abysmal one term in the state house and provides no noticeable changes to suggest that she wouldn’t fail us in the Senate.

In Asher, District 13 residents have someone who will actually get things done.

With Stewart, a politician who thinks they are own the district just because of their political affiliation.