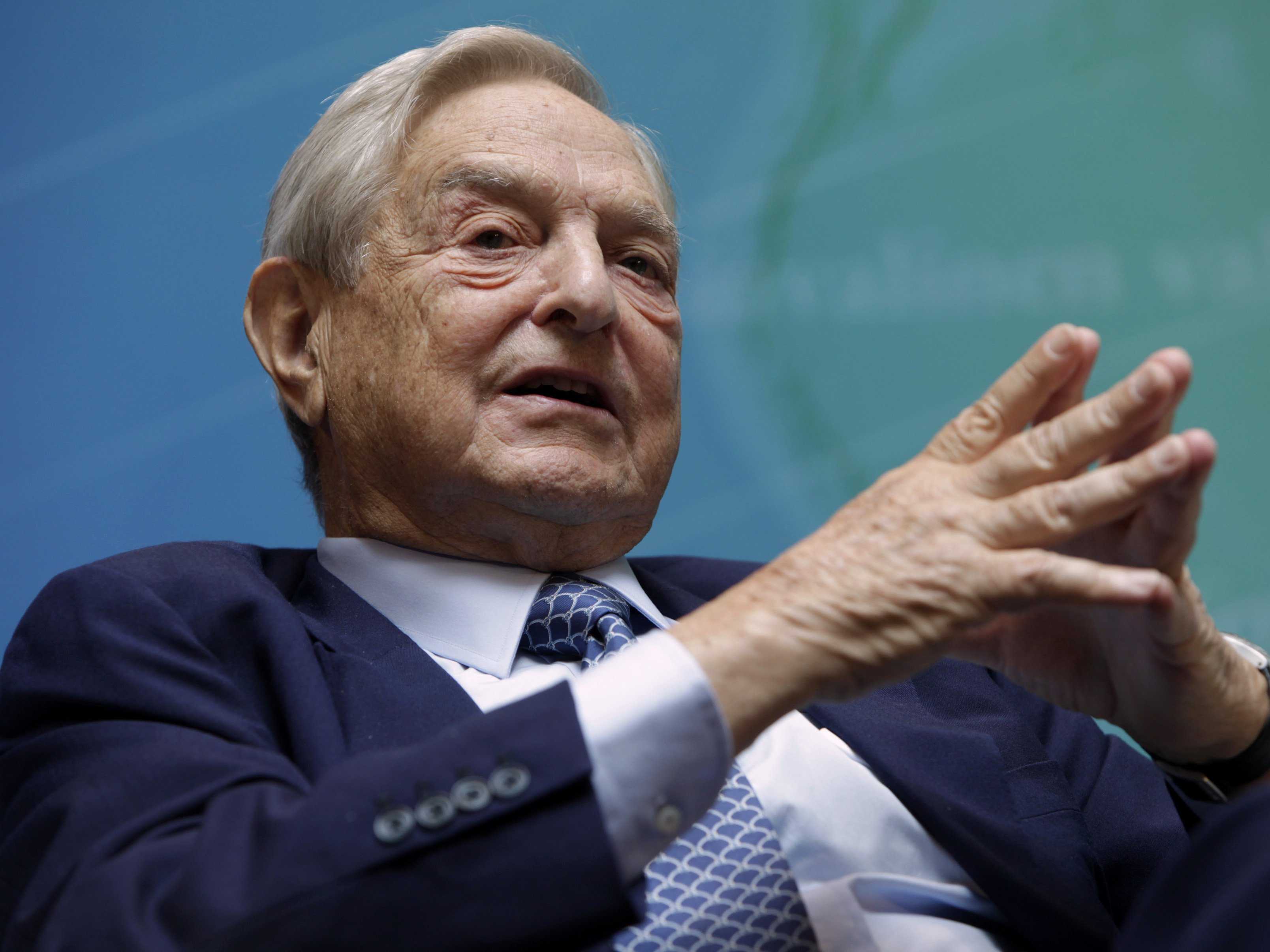 The man who funded violent Black Lives Matter protests and demonstrations is bringing his brand of politics to Central Florida once again.

Mr. Soros is also a major backer of Hillary Clinton, the Democratic nominee who is under investigation by the FBI.

Through a political committee called United for Progress, Soros is attacking Edwards and supporting his opponent Emily Bonilla.

Ms. Bonilla was ousted as the leader of a radical anti-growth group before she advanced from the primary to the general election against Edwards.

While we can admit that Central Florida appreciated Soros’ efforts in sending Jeff Ashton back to private practice, he has abandoned facts in his attacks on Edwards.

Secondarily, Emily Bonilla is not educated on the county budget and has demonstrated an understanding of her duties if she were to be elected.

I think we can all agree that if an outside group is going to spend money in local politics, they should respect us enough to root their messaging in facts.