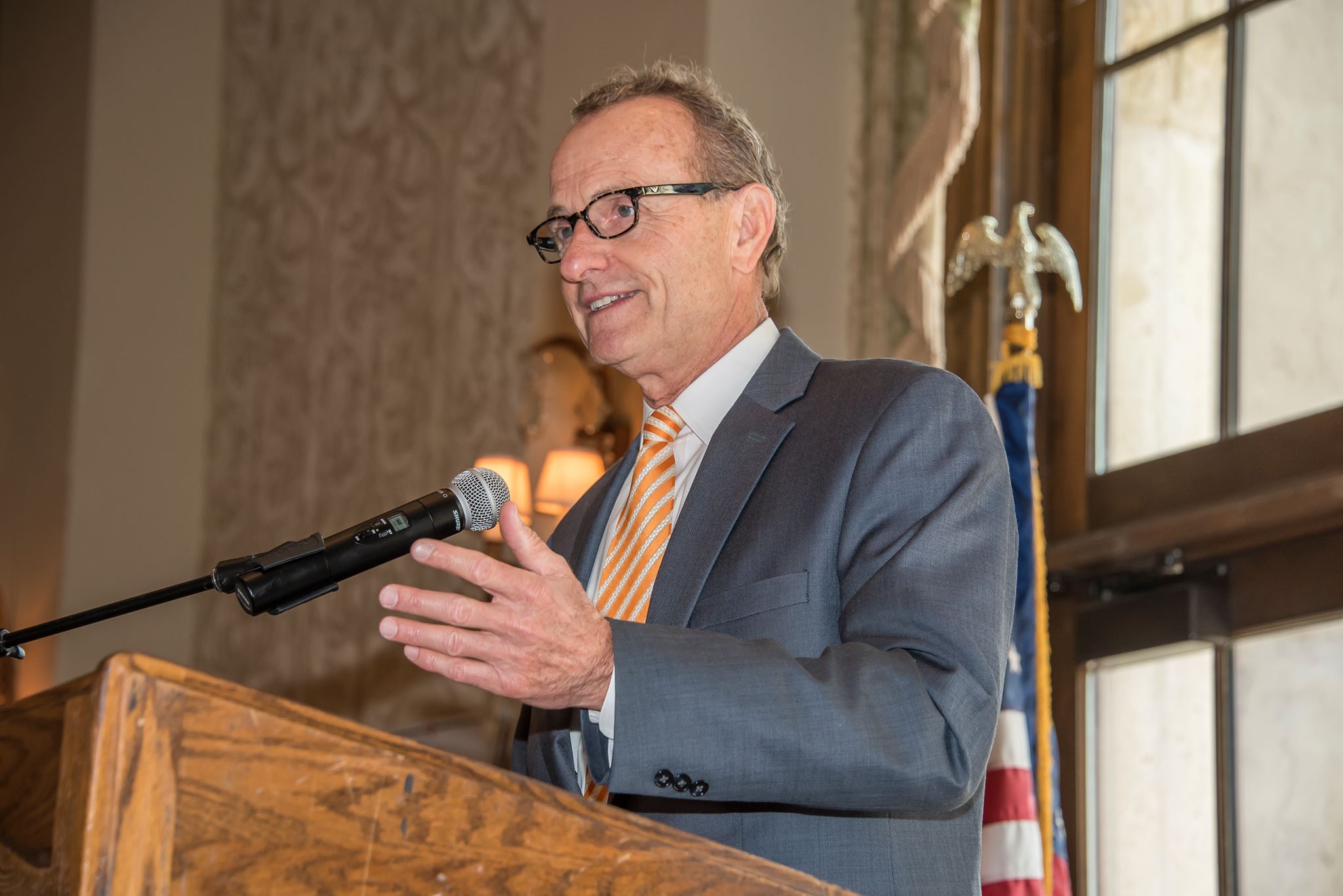 The veteran Orange County Commissioner knows the importance of doing things for the greater good.

Like him or not, no one can deny that Ted Edwards is a straight shooter.

After August’s 4-way primary election, Edwards emerged firmly in the lead, but without a 50+1% needed in order to win outright.

Shorlty after the primary, Edwards wisely courted and secured the endorsement of former opponent Gregory Eisenberg.

This move put him back in the driver’s seat for his November 8th showdown with Emily Bonilla, as Eisenberg’s supporters were the most likely to embrace Ted over Bonilla.

Eisenberg accounted for almost 9% of the vote and contained a significant number of Democratic voters, which takes away from Democratically aligned candidate Emily Bonilla base of support.

Our assessment of the race for Orange County Commission, District 5, and final endorsement is below.

The veteran Commissioner deserves a tremendous amount of credit for his negotiating skills and attention to detail when it comes to his work representing District 5 residents.

Edwards, has let cooler heads prevail on several hot button issues, often leading the coalition for reason among his peers.

While we have not always agreed with his votes or assessment on issues facing the county, it is undeniable that Edwards is a true workhorse.

He faces Emily Bonilla, the former leader of Save Orange County, a radical anti-growth group.

Her knowledge of the county budget, procedures, and what it takes to work towards a solution for the greater good are lacking… to say the least.

Because of Mr. Edwards history of providing out of the box solutions to complex problems, District 5 residents should send him back for another term.