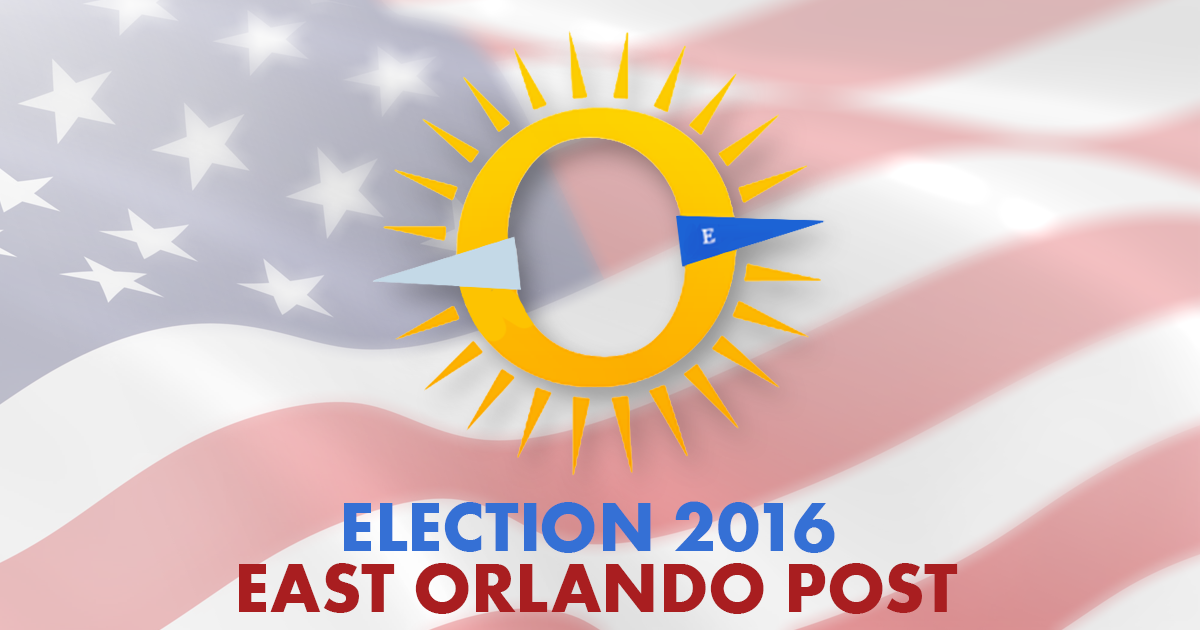 Residents of Florida’s 47th, 49th, and 50th state house districts will decide who will become their next representative in less than 10 days.

Our breakdown of each race and endorsements can be found below.

Regularly taking on the party leadership to re-secure funding for our dying film and TV industry is another bright spot in Miller’s first two years.

He is being challenged by broadcast journalist Beth Turra, who has based her campaign mainly around LGBT rights, which has been her biggest mistake.

With Turra running a campaign like she is challenging far right wing ideologue, she has forgotten that the district is actually more in the middle politically.

It stretches from Winter Park to Belle Isle.

Democrats whine constantly about the need for pro-equality, pro-film Republicans.

Mike Miller is a new age of Republican, one that Democrats should embrace for the greater good of our state.

The UCF area seat was abandoned by current State Representative Rene Plasencia when he decided to run for re-election in the more conservative State House District 50.

In both of those rolls, Smith has already amassed veteran level experience in the state capitol.

There will be no on-the-job training or learning curve, a huge plus for residents of District 49. While he is running on the progressive-line, Republicans and Democrats locally and beyond have immense respect for his deal-making abilities.

Because of this, Smith has picked up support from influential groups that usually oppose Democrats.

His only opposition is NPA candidate and computer programmer Shea Silverman, who has raised and spent under $3,000.00, not a serious competitor.

Our one wish for Smith, who would become the first person of Peruvian background to serve in Tallahassee, is that he embraces new age Republicans when he is elected.

The East Orlando Post is honored to endorse our friend Carlos Smith in District 49.

District 50 resident Sean Ashby is making his second bid for State Representative, after nearly knocking out a well-funded GOP opponent in 2012.

He faces freshmen legislator Rene Plasencia, who left the district he is currently elected to in order to have a better shot at re-election in the more conservative District 50. Both men are local teachers, with a great deal of respect and admiration from their peers.

On the issues, Ashby is a moderate Democrat who has put forward unique ideas to reinvigorate vocational training in high school and to fix the water crisis in Wedgefield and Bithlo.

Plasencia has broken with conservative orthodoxy on a few key issues like sanctuary cities and health care.

To his credit, he pushed forward legislation to expedite rape tests and investigation methods, which was simply good government.

However, the fact that he made a purely political calculation to switch districts in hopes of avoiding a tough campaign is politics as usual.

Plasencia has out-raised and outspent Ashby, but both are running even with their ground games.

Ashby has won the night at the forums where both candidates have been in attendance and is more well known in District strongholds like Avalon Park and North Brevard County.

The East Orlando Post is going against the incumbent in this race, endorsing Sean Ashby in District 50.

We will announce our endorsements for the Soil and Water Commission/Orange County Commission on Monday evening.