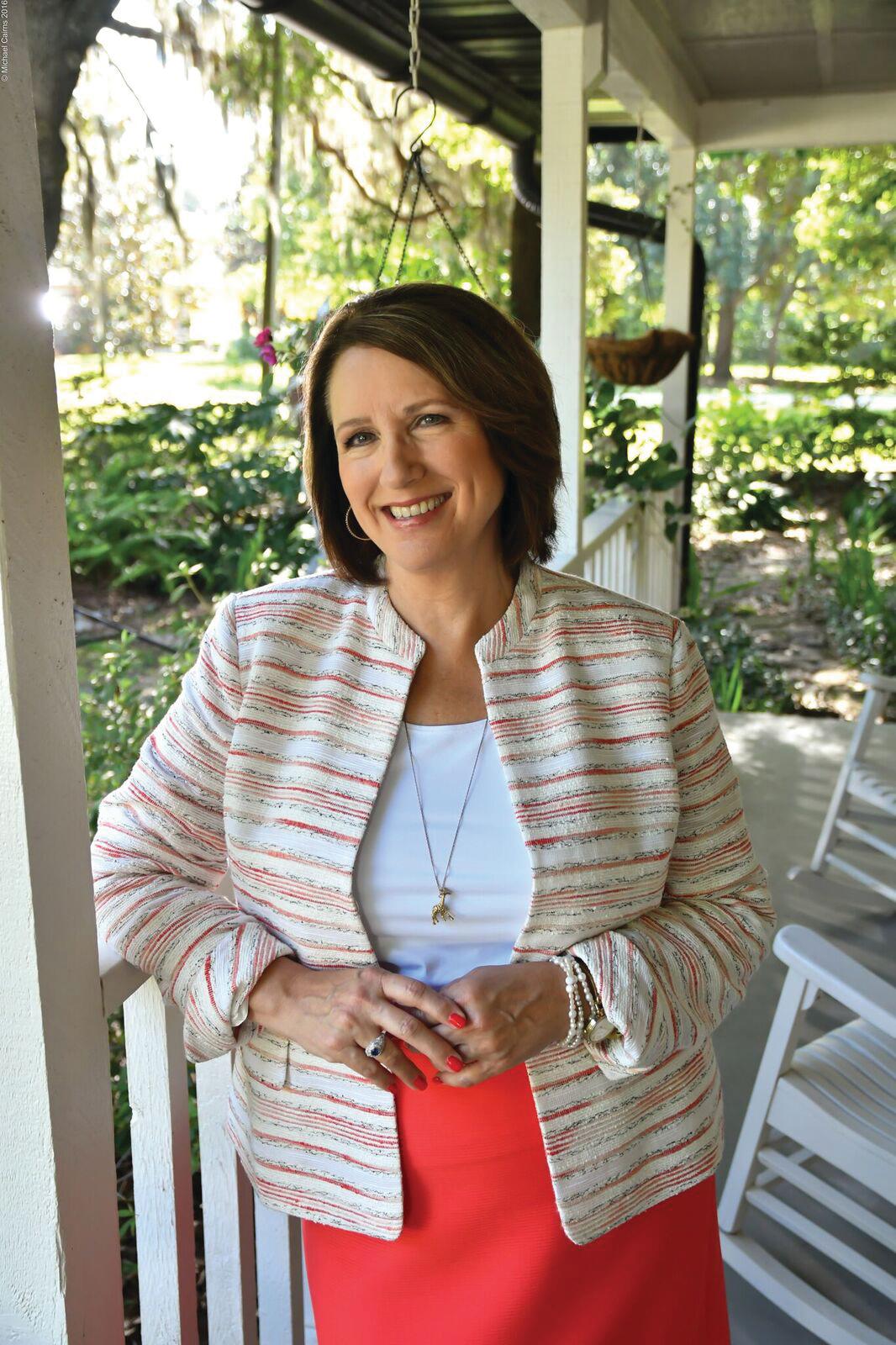 The small business owner has family roots in community service.

With a little under two weeks until election day, the East Orlando Post will be bringing our readers some last minute moments with candidates for office.

Betsy VanderLey, who is running to replace outgoing Commissioner Scott Boyd, was kind enough to answer a few questions about herself to kick it off.

From her childhood to favorite film, see VanderLey’s answers below.

Tell us about Betsy VanderLey. Growing up, your formidable years, and what makes you who you are today.

I was born in Michigan and my family moved here in 1970. My dad was involved in the construction at Walt Disney World.

Orange County was very different then.

For instance, the corner of Orange and Michigan still had working orange groves and during the winter months (with your windows open) you could smell the Bluebird processing plant making orange juice. Fun was water skiing, riding bikes, going to the beach and having bonfires in the woods.

My parents became small business owners, so I grew up in an entrepreneurial home. I heard conversations at the dinner table about payroll, building the business and governmental regulations that directly impacted our family.

I grew up playing piano and singing in choral and ensemble in high school. My family always loved music and books, passions I have to this day. Dinner table conversation ranged from philosophy to music with stops at politics and religion.

We were strongly encouraged to advocate for things we believed in.

Why the County Commission?

I chose to run for County Commission because I have seen what happens when we plan well and when we don’t.

We are in a very fast growing area today. We have one shot to get it right and then we must live with the result for decades to come.

I watched my dad, as the Mayor of Oakland, make a huge impact, just one man with some vision and some energy help to improve our community with a town-owned charter school, a nature preserve and moving the funding for widening Hwy. 50 up a decade to plan for future growth.

As a small business owner, when I experienced, firsthand, government overreach which resulted in me closing my doors, I knew that I had to get involved.

Leadership experience. What prepares you for to help District 1 residents?

I have been a business owner and business leader for many years in Central Florida. I have also volunteered my time for many great not-for-profits and Orange County boards.

One of the things I love about local government is the ability to directly help my neighbors. While on the campaign trail, I have met several folks who were frustrated with issues in their neighborhoods.

One such instance was a community whose school bus stop was dangerously close to a very busy, high speed road.

Working with their school board member and the HOA I was able to get that bus stop relocated to a safer area. I also met a man who had dealt with his yard flooding for over a decade.

I worked with Orange County staff to improve his neighborhood stormwater infrastructure to correct that problem.

Top priorities. What do you hope to accomplish?

We are in one of the fastest growing areas in the State of Florida. We have to work toward providing the infrastructure needed to provide capacity for that growth by better planning for roads, parks, schools and water.

With the Sportsplex park in Horizon West, we have a great opportunity to design 250+ acres into the centerpiece of our community, ensuring we leverage the opportunities to provide ball fields and much more.

We need to think about things like outdoor concert venues, tennis courts, and equestrian trails too.

We also need to look at creating job opportunity that will diversify our economy in District 1. East Orange has both Medical City and the world leader in the Simulation industry; we must find our focus in West Orange.

Ultimately, we need to think about how people will live in the spaces being developed that will enhance quality of life, property value and job opportunity.

Favorite Band…. Hard one since I love such a wide range of music, Probably would have to go with The Dave Matthews Band.

Movie – I could watch Princess Bride over and over again, book would have to be Dietrich Bonhoeffer by Eric Mataxas and TV show….. West Wing or Downton Abby.

You can learn more about Betsy and her campaign by clicking here.