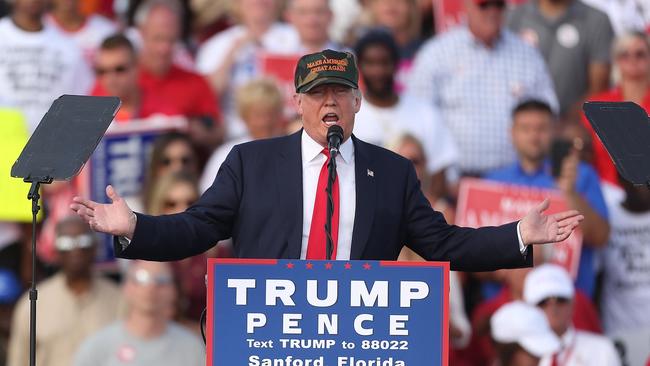 The poll was conducted by North Florida based firm Dixie Strategies, and taken yesterday.

Following a Bloomberg Poll showing Donald Trump with a slight lead over Hillary Clinton across the state of Florida, yet another poll signals good news for the Republican nominee.

Only 6.30% of voters remained undecided.

“It appears that momentum in Florida may have shifted to Donald Trump in recent days,” said Brian Graham, Managing Partner of Dixie Strategies.

“Florida is still America’s largest, most diverse, and closely watched battleground state. The difference in this election will be turnout.”