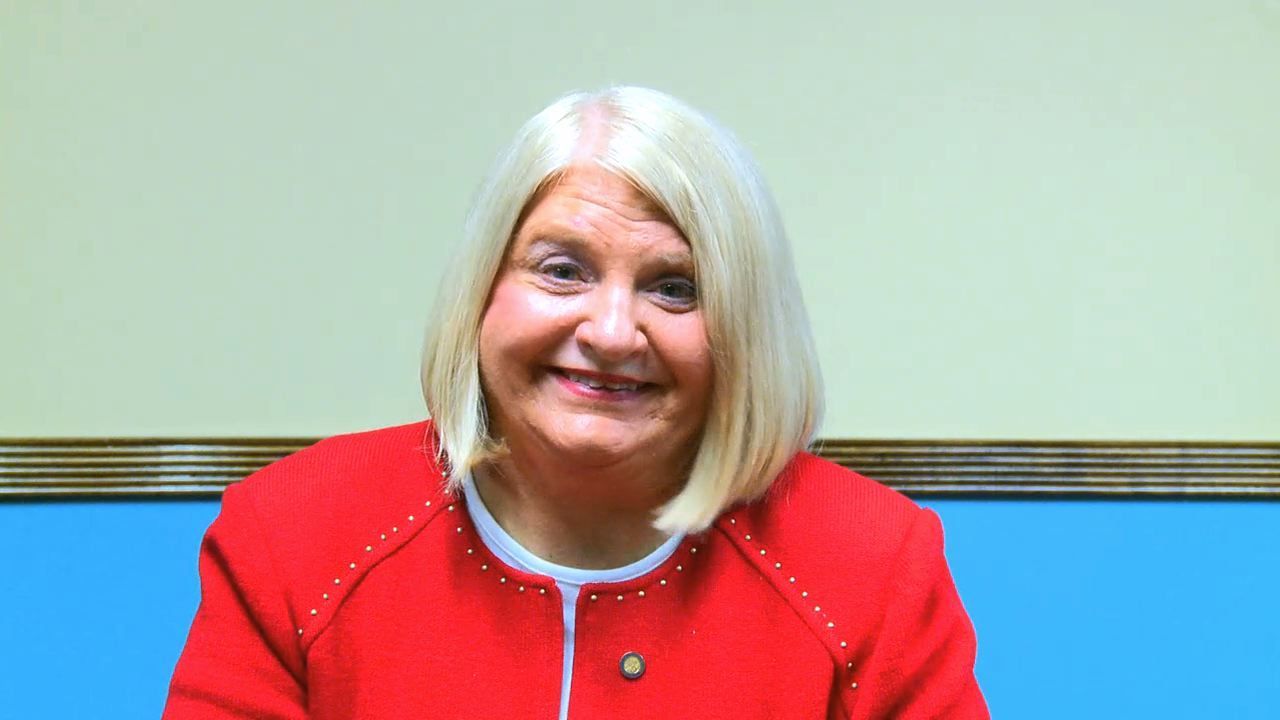 The former State Representative figures she is coasting to victory or has become overwhelmed by opponent’s fundraising.

The race to replace outgoing Senate President Andy Gardiner in Florida’s 13th district is getting renewed attention after Democratic nominee Linda Stewart has failed to file yet another campaign finance report on time.

Stewart is facing Orlando realtor Dean Asher, who is running on the Republican line.

Even before Ms. Stewart emerged from the Democratic primary, Asher was busy raising hundreds of thousands of dollars through his campaign and related committees.

Tallahassee Democrats and local operatives admit that Stewart has a slight advantage in the Democrat leaning district that stretches east from I-4 to the Orange County line.

Sources tell the East Orlando Post however that they are worried that Stewart, who also served on the Orange County Commission, is simply not taking Asher’s challenge seriously.

“She isn’t partnering with other candidates to do joint door-to-door canvassing, has been slow on fundraising to cover the basics of a campaign, while Dean is outraising and outworking her on the ground,” commented a source in the state capitol.

Central Florida political circles are also buzzing about a “cooked” poll that Stewart keeps sharing, showing her 20 points ahead of her opponent.

The poll, however, only surveyed Democrats, Whites, and NPAs. The poll appears to have failed to interview Republicans, African American, or Hispanic voters in Florida’s 13th Senate District.

Pimping a cooked poll, paired with her already outstanding baggage of being caught providing several different stories when law enforcement raided one of her rental properties to arrest a group of drug dealers, Ms. Stewart is not doing herself any favors.

This has lead many politicos wondering if she is just over confident after spending little and winning big in the primary, or if she has given up on the campaign after not being able to raise the needed funds.

One thing is for certain, missing your monthly finance reports don’t necessarily elicit confidence from her supporters and donors.

Turn your reports in, raise some money, knock some doors.

Win or lose, it’s better to operate to your fullest and leave it all on the field.

The voters deserve at least that much from both Mr. Asher and Ms. Stewart.