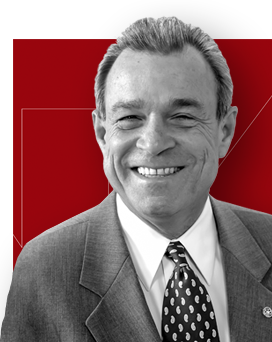 Paul Partyka, a partner at NAI-Realvest and founder of the Partyka Group, also ran for Congress in 2010.

Refocusing on private life after coming up short in the Congressional District 24 Democratic primary against incumbent Suzzanne Kosmas in 2010, Paul Partyka reinvigorated his business career.

Partyka’s real estate and investment activities were very successful, while his position as Partner for NAI-Realvest earned him tremendous power and respect in the Central Florida community.

Now, Partyka has been elected to the board of directors of the Maitland, Florida based non-proift New Hope For Kids. The group has been in existence since 1996, and has helps families suffering from grief, loss or life threatening illnesses.

According to a press release…

“Partyka will help promote the organization and its efforts which are funded through donations by individuals, corporations, foundations and community service organizations.”