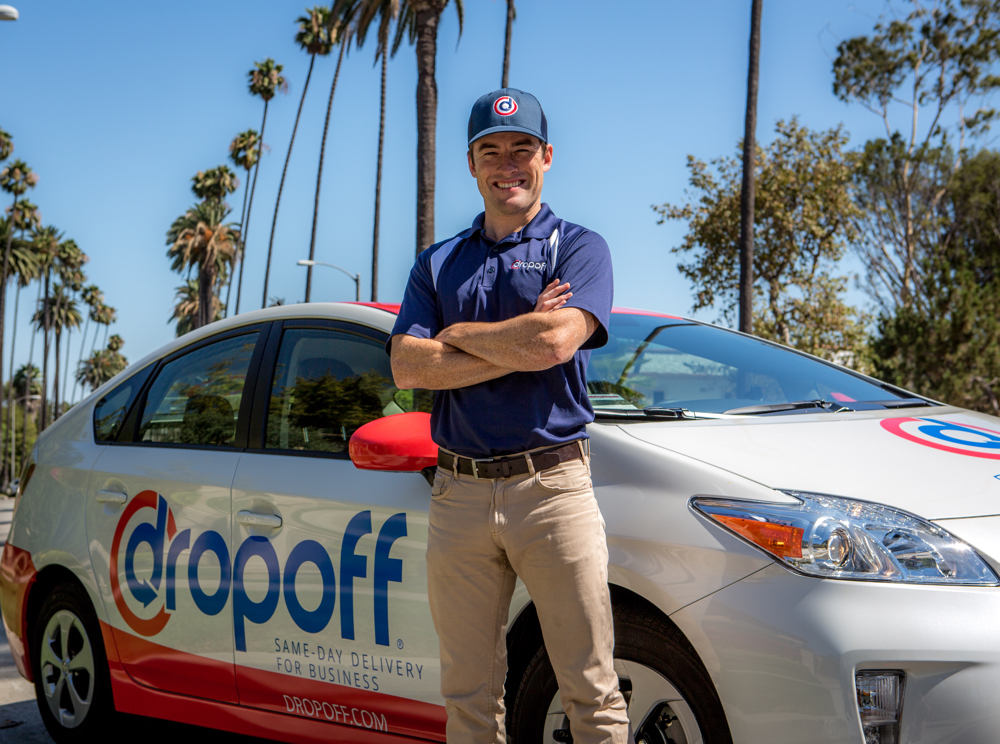 Dropoff, the company reinventing on-demand, same-day delivery for businesses, announced its latest market expansion with operations in Orlando and Tampa.

This announcement follows the company’s expansion and rapid success in Miami and Fort Lauderdale in August, and brings its proprietary logistics technology and highly-rated service to more local and national businesses that call Florida home.

“Our continued expansion in Florida is a great move for our business and for our clients,” said Sean Spector, CEO of Dropoff. “

As we set out to become the first national same-day delivery provider for businesses, Central Florida is a logical expansion for Dropoff. Businesses throughout the state are looking for customer service-focused, professional service providers and we’re excited to be here to help their growth.”

Dropoff comes to Orlando and Tampa to support a variety of industries, including healthcare, retail, commercial and industrial, professional services, and food and grocery. The company has been rapidly expanding in the second half of 2016. Dropoff launched its East Coast operations in August with service in Miami and Fort Lauderdale, and its West Coast operations in Los Angeles in July.

At the core of Dropoff’s offerings is its proprietary technology platform, which includes web and mobile ordering capabilities, real-time tracking and confirmations, a fast, scalable, 24/7/365 dispatch automation named Intelligent Dispatch, and a feature-rich API for easy integration into clients’ e-commerce sites or warehouse management software.

Dropoff works with leading brands across many sectors relying on last mile delivery to get items into the hands of their customers quickly and professionally, including Whole Foods, Neiman Marcus, Zazzle, Amerita Infusion Service, JW Marriott, and Cushman & Wakefield | Oxford Commercial.

The company will continue to expand to additional cities and states throughout the second half of the year. Learn more by clicking here.