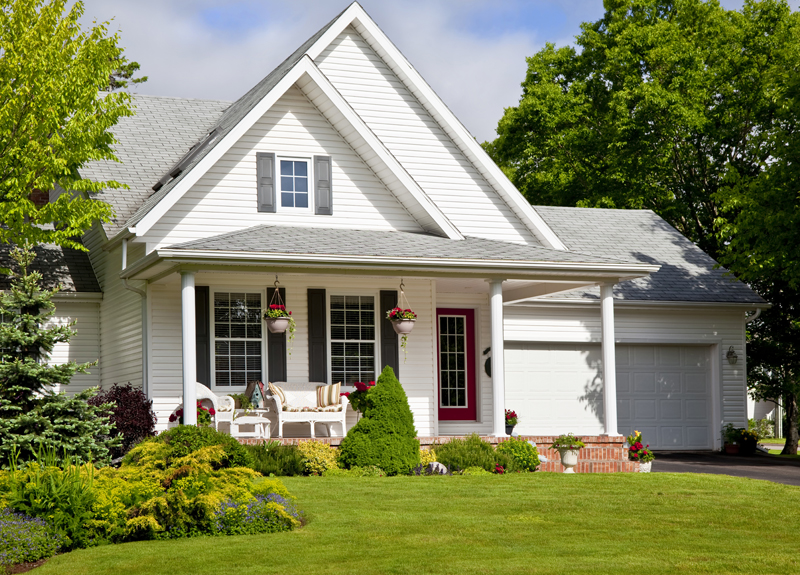 Heading into final approval, let’s cut through the noise and look at the numbers.

For the past several years, our publication has been concerned about the need for roadway improvements in East Orange County.

As someone who has been living in Avalon Park since it was founded 14+ years ago, I can tell you not much has changed and our area continues to be one of the fasting growing regions in the nation.

No matter where your going, it’s going to include traffic delays. While there have been minor improvements made, the County has not had the money for the extensive improvements truly needed.

The lack of funds left us behind the eight ball… that was until the Orange County Commission wisely negotiated a never before heard sum from the developers of the Lake Pickett South property.

Here are the things we know:

*It’s one of the nation’s first agri-hoods.

*Has more green space/open space than places like Avalon Park or Stoneybrook.

*Provides an answer to the housing shortage in East Orange.

Past the general concept and idea of “The Grow”, here are some basic numbers that quantify what it could mean for East Orange County, and in turn Central Florida.

While some have suggested that those facing traffic delays to get to and from UCF should just use Innovation Way or 408 to travel, a true solution is needed.

That path could result in almost 45 minutes each way during rush-hour traffic.

With the approval of “The Grow”, those working in high earning positions at UCF or in the Research Parkway, people will have an opportunity to live just 2 miles from their job.

Based on the number of people who commute to the area from other places in Central Florida daily, that could equal a savings of almost 20 million less miles people have to drive annualy.

It also equals less carbon emissions from the thousands of commuters and over 500,000 more hours a year Central Floridians would have to spend with their family or being productive instead of wasting away in logjam.

And if you want to get really specific, according to estimated yearly traffic deaths per mile driven, providing a reduction of miles driven per year reduces the time people spend behind the wheel, meaning less risk of being in a fatal accident.

After starting at just several million, the Orange County Commissioners, and in particular Ted Edwards, has squeezed $26 million in road impact fees out of the developers of the Lake Pickett properties.

That is a record breaking number and possibly the biggest per house impact fee that Orange County has ever received for a project like this. EVER. With that money, the County and State agencies will be able to make the much needed improvements to Colonial, Lake Pickett Road, Chulota, and others.

Work on the roads must start before A SINGLE HOUSE is built. Again, a record breaking term and condition secured by the Orange County Commission.

One of the talking points of those in opposition to this project has been the environmental impact it could have. Again, the numbers don’t lie. It has more open space than most, if not all master-planned communities in Central Florida.

12 miles of bike trails, a 20 acre park, a school, community farm and garden… a community like that only exists in a few places in the United States, and Orange County will be one of them if it’s approved.

Forget driving to Winter Park or Lake Eola for the farmer’s market, there will be a weekly one on the East Side supported by the community farm and garden.

With UCF quickly establishing itself with it’s size of enrollment and as one of the most respected colleges in the United States, “The Grow” gives us an opportunity to attract the best and brightest.

We could be instantly be competing for professors and administrators who were considering Stanford or NYU, enticing them with communities close to work for them like “The Grow”.

It will show dedicated students attending UCF what it could be like for them post-graduation if they stayed in Central Florida instead of taking human capital elsewhere.

The same effect would occur among the top companies in the Research Park, who are looking for the best scientists, engineers, computer scientists.

The improved tax revenue will allow for the county to update schools, parks, and provide increased funding to police and fire departments.

In the end, we would have the best shot possible for attracting high-earning individuals, who will increase tax revenue.

The “halo effect” in real estate demonstrates the effect that a unique community like “The Grow” can have on already established nearby residences and properties.

Research shows that the agri-hood will increase nearby home values by potentially tens of thousands.

You read that right, even if you don’t live there, your property value is going up.

With these numbers in mind, we hope the Orange County Commission holds the developers accountable to their promises, gives final approval, and sets us all up for the future.