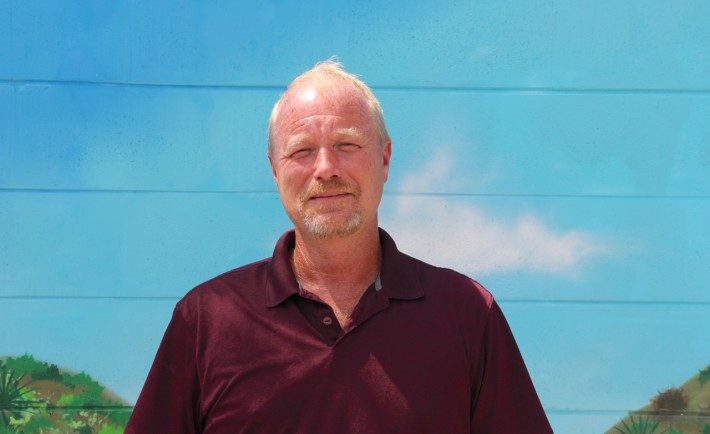 Recently, the East Orlando Post investigated rumors of this erratic behavior and obtained the complaints through a public records request.

One incident happened when Councilman Rinehart addressed the acting City Manager, screaming “F*ck him, I want him fired! Who the f*ck does he think he is?”

Apparently this type of behavior is a common occurrence for Rinehart, who according to these complaints spends several hours a day harassing City staff.

To use the Councilman’s own term, he enjoys “stirring the pot.”

Complaints Against Councilman Rinehart by Jacob Engels on Scribd

According to these senior officials, it is well known that Councilman Rinehart maintains a “chopping block” list of employees he wants terminated.

Rinehart was ultimately able to have Mr. Charrette fired, an individual who had consistently received positive performance reviews. This behavior is strictly prohibited by St. Cloud’s Charter and could result in Councilman Rinehart being removed from office.

Mr. Rinehart’s actions have createa an atmosphere of “high stress and tension,” as employees fear for their jobs.

More recently, Councilman Rinehart has brought his abusive intimidation tactics to the campaign trail, as he runs to become Mayor of St. Cloud.

Rinehart has apparently recruited a slate of candidates to run for open seats on the Council and then uses these candidates to attack his mayoral opponent, Pastor Nathan Blackwell.

Ms. Crumpler would sent multiple attack mailers filled with false and malicious attacks on Mr. Blackwell in her unsuccessful bid for City Council, even though he was not her opponent and was runnning for Mayor against Mr. Rinehart.

Considered by most to be Councilman Rinehart’s more unsavory innovations is the creation of a social media “Smear Squad.”

The “Smear Squad” not only attacks targeted political candidates, but they cyber-stalk, bully and spread rumors about the personal lives of those who don’t support Rinehart and his allies.

They have evenly attacked the boyfriend and the parent of an individual running against one of Rinehart’s selected candidates. This forced the Facebook Page administrator of a group called “Osceola Politics” to remove the defamatory posts and comments.

St. Cloud Council races are typically low-key affairs that generate less than $5,000 in contributions per candidate. By contrast, Rinehart has generated over $25,000. The vast majority of these are $1,000 and $500 big money contributions.

Much of this loot comes from developers and vendors hoping to do business with the City.

In an act of desperation to maintain power, Rinehart is also attempting to buy the election by adding more than $10,000 of his own money.

On November 8th, we will see if Rinehart’s special interest money and hardball intimidation tactics will help him secure a spot as Mayor of St. Cloud.

We attempted to obtain comment from Mr. Rinehart throughout the weekend, but he failed to respond after saying he would on Saturday evening.