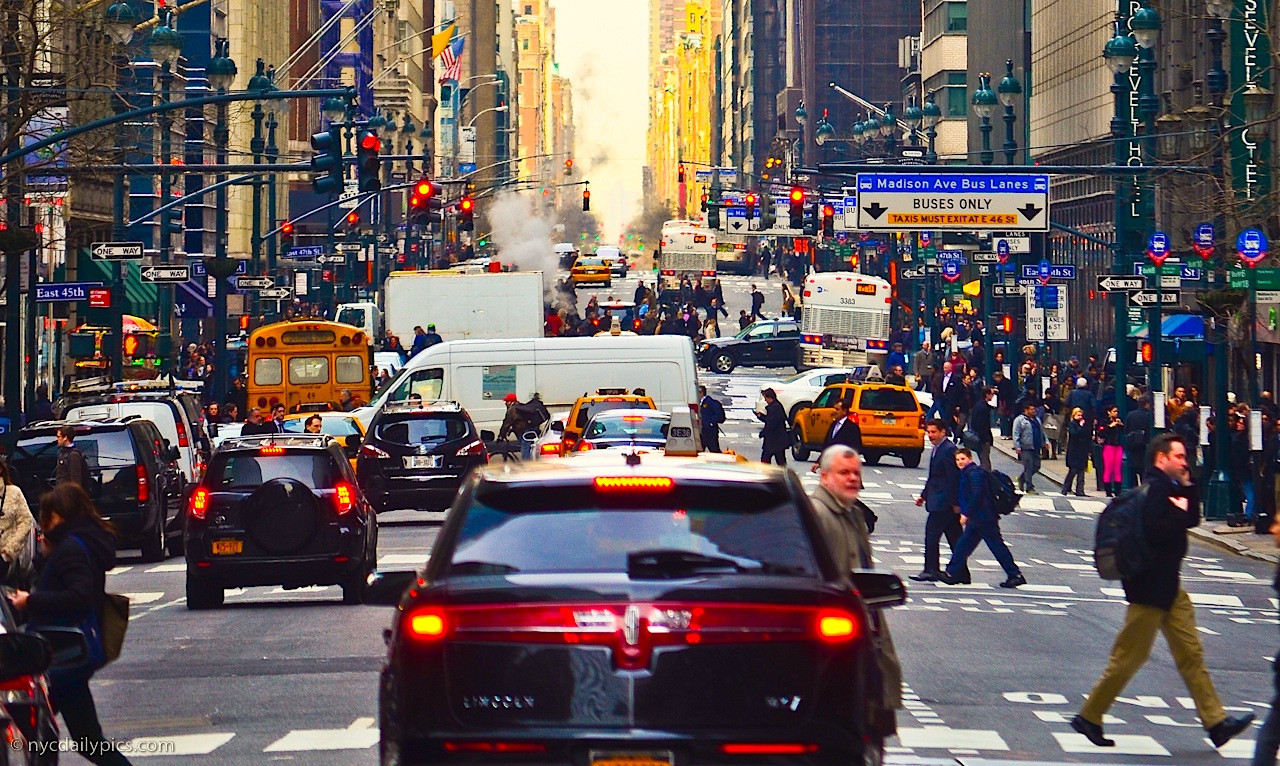 The Florida based firm is broadening its reach into Manhattan.

After building an impressive list of Florida based clientele, one of Orlando’s most successful PR firms is expanding to the Big Apple. Inside Advantage PR, has secured several NYC based clients and will be opening a new office on the storied Madison Avenue.

The space, located at 275 Madison Avenue, will serve as the home for several of the agency’s northeastern clients.

“Many of our clients are already located in Manhattan, or have an office in the city. Our new presence will further bolster those relationships and help us build new ones.”

Beaton was a top news reporter for CBS and WDBO.

“With an expanding outreach into new markets, this only strengthens our committment to be the industry leader in law and financial public relations,” says Beaton.

Inside Advantage PR will remain headquarted in downtown Orlando, with Beaton splitting time between both offices.

Beaton was a true ally and friend during my battle with ousted and disgraced former Seminole County Tax Collector Ray Valdes, helping my legal team punch back in the press.

Whether it’s showcasing a new product, evangelizing for your company or professional group, or holding a 28-year career politician accountable… you want Beaton and Inside Advantage PR on your side.

Learn more about their new plans and their services by clicking here.