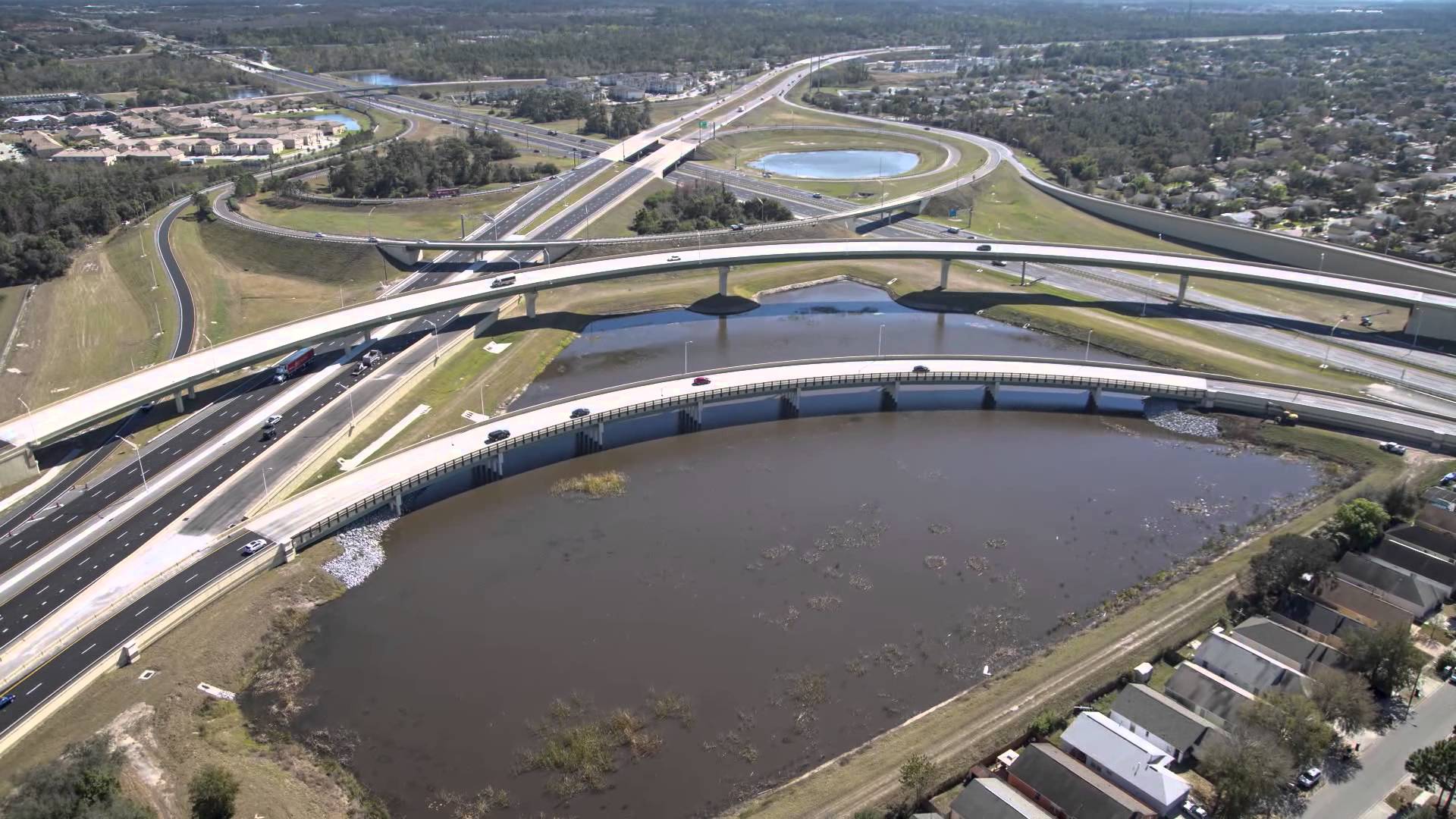 District 5 Orange County Commissioner Ted Edwards sent a memo urging Mayor Jacobs to request the Florida Department of Transportation be the lead agency in the effort to extend SR 408 east to SR 520, according to a release from the Commissioners office.

Such an extension would alleviate traffic congestion present today on SR 50, argued Edwards, who has been working to address traffic woes in East Orange County the past few years.

The Central Florida Expressway Authority had proposed co-locating a SR 408 extension on SR 50 right of way. The proposed extension would have been elevated west of the Econlockhatchee River and at ground level east of the river.

This alignment would have required substantially less community impact than other proposed alignments.

However, the Department of Transportation advised Orange County in August that they would not be amenable to the proposed joint use of SR 50 right of way.

“As a result, I believe the Florida Department of Transportation, if willing, should take the lead on this important project,” Commissioner Edwards said.

“Although I favor local control for local projects, the Florida Department of Transportation alone can now quickly deliver this extension on SR 50 right of way so desperately needed by East Orange County residents.”

Edwards is seeking another term on the Orange County Commission and faces one candidate in the general election this November.