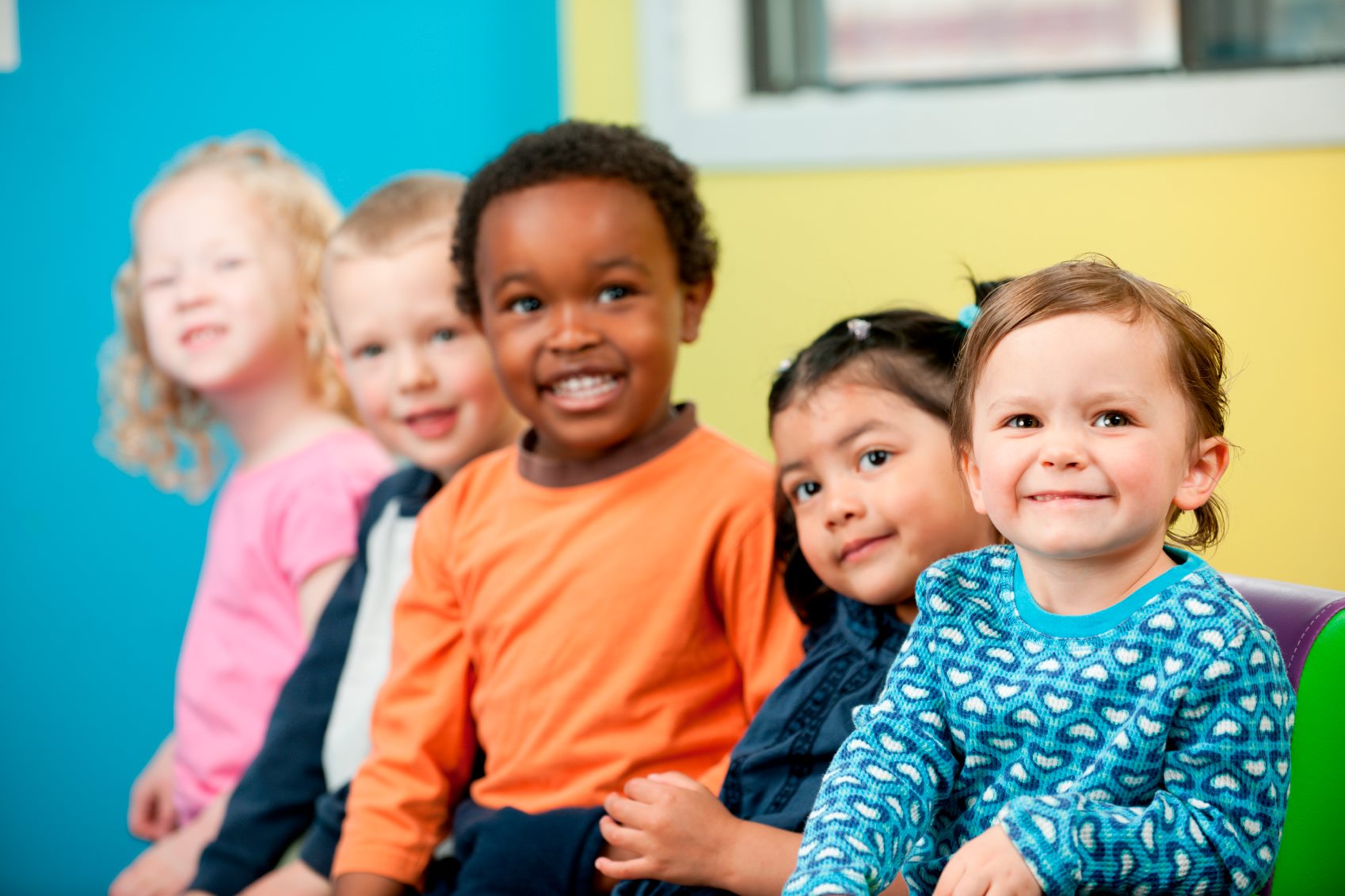 The Children’s Movement of Florida invites you to cover an important community forum featuring four candidates in the November election who are seeking to represent Orange County in the state House and Senate. It will take place next Tuesday from 6:30 to 9 p.m. at the University Club of Winter Park, 841 N. Park Ave.

The forum will be moderated by veteran journalist Matthew Peddie, assistant news director of 90.7 WMFE, Public Radio for Central Florida, and the host of Intersection, the NPR station’s news and in-depth conversation program.

The participating candidates will have the opportunity to discuss their positions on issues affecting Florida’s most vulnerable residents – children 0 to 5 years old. Members of the audience will be invited to ask questions on early childhood education and healthcare, including accessibility, affordability, and quality.

This is the first time that The Children’s Movement is hosting such a forum in Orange County during the 2016 election season. Doors open at 6:00 p.m. Refreshments will be served.