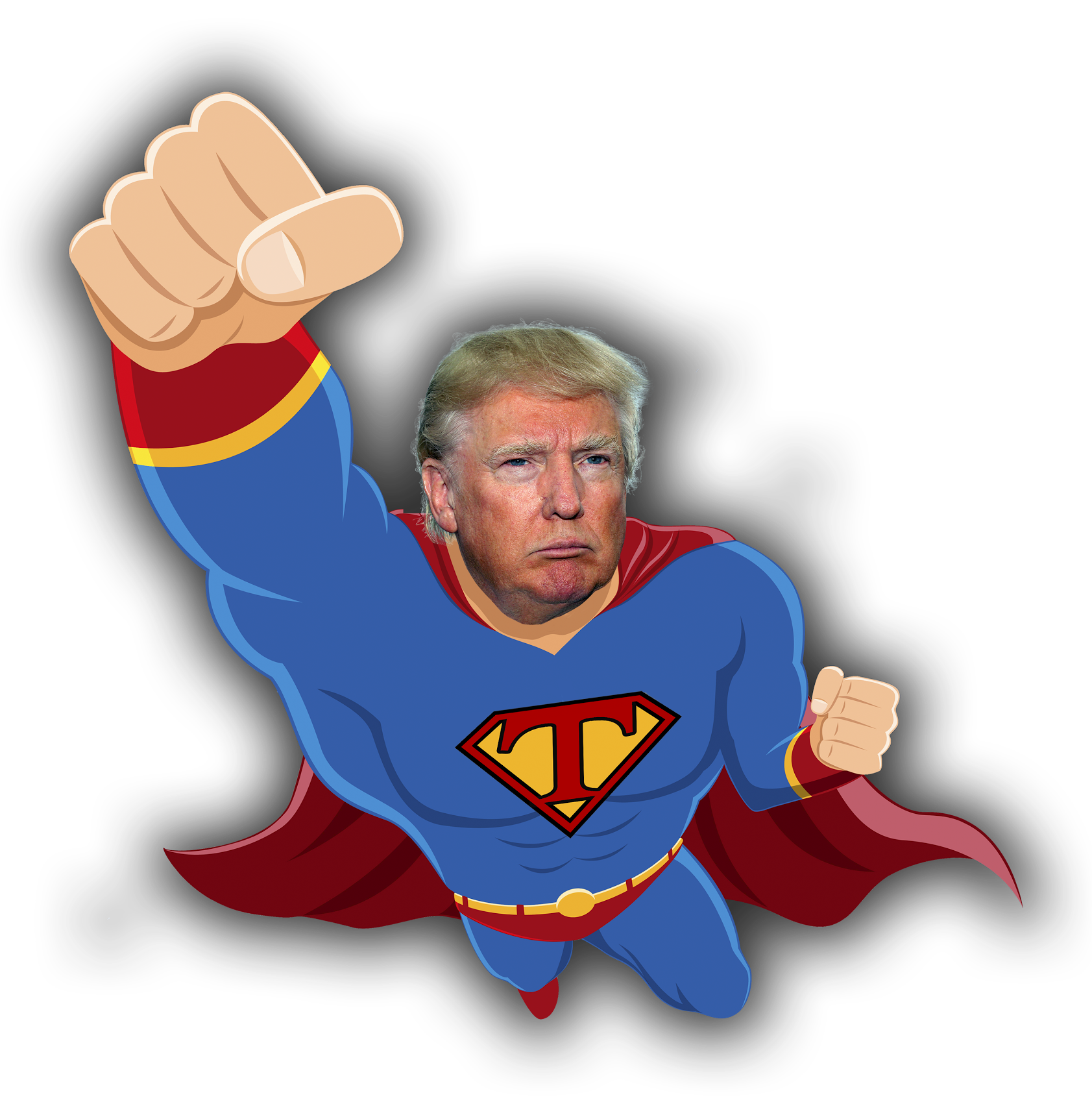 The East Orlando Post has learned that a pro-Trump Super PAC will launch a four-day campaign blanketing Times Square and the I-4 Corridor in Central Florida.

Times Square is visited by hundreds of thousands of people daily, while the Downtown Orlando area of the I-4 corridor sees similar amounts of drivers each day.

Sources close to the PAC, which is aligned with Trump confidant and veteran political operative Roger Stone, confirmed the group had two donors come forward offering the funding for the prime-time push.

The creative depicts the GOP presidential nominee as “Super Trump, who is ready to “Make America Great Again.”

Running as a video advertisement in Times Square and static ad in Central Florida, a preview can be seen below.

Committee to Restore America’s Greatness officials said these digital billboards are just the beginning of an “aggressive” push through emerging advertising and digital media to help Donald Trump defeat Hillary Clinton in November.

“Donald Trump is ready to save the middle class, restore our borders, and snuff out corrupt politicians in both parties who prey on American citizens,” said Roger Stone, confidante and advisor to Trump for nearly 40 years.

Seminole County Tax Collector elect Joel Greenberg, who waged a Trump’esque campaign to defeat a longtime incumbent of over 27 years, is confirmed as one of the donors.

“I am eager to help Donald Trump expand his reach to younger voters and take on Crooked Hillary,” said Greenberg, who will be one of the youngest elected constitutional officers across Florida’s 67 counties when sworn in on January, 1st of 2017.

Mr. Greenberg will be providing the space in Central Florida, while San Diego based Dr. Robert Shillman has donated the funds for the Times Square effort.

“When I was a kid, Superman was my idol because he stood for Truth, Justice, and the American Way, just like Donald Trump,” said Shillman.

The video ad that will run in Times Square for four-days starting this coming week.

The ads will start on Tuesday in Times Square in NYC and run through Friday night, while the Central Florida campaign will begin the following week.

You can learn more about The Committee to Restore America’s Greatness by clicking here.