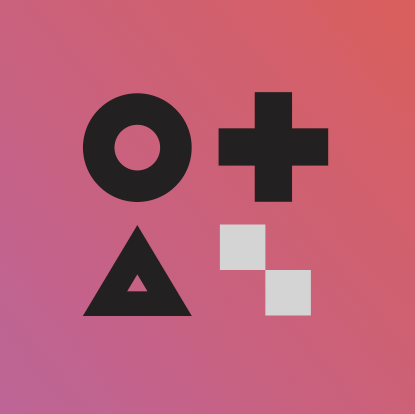 Thomas is well connected in the business community as he currently is executive vice president and director of innovation for Orlando Inc. The Orlando Economic Development Commission and the Central Florida Partnership(which includes Orlando Inc.), two of the region’s most prominent organizations aimed at fostering economic growth, on July 22 announced their intent to merge.

Thomas is also executive director of Orlando Trep, an organization that helps promote the city as a place for entrepreneurs by informing them about available venture capital and the local talent pool. Thomas replaces Orrett Davis, who stepped down in July after serving as the association’s executive director since its start in 2011.