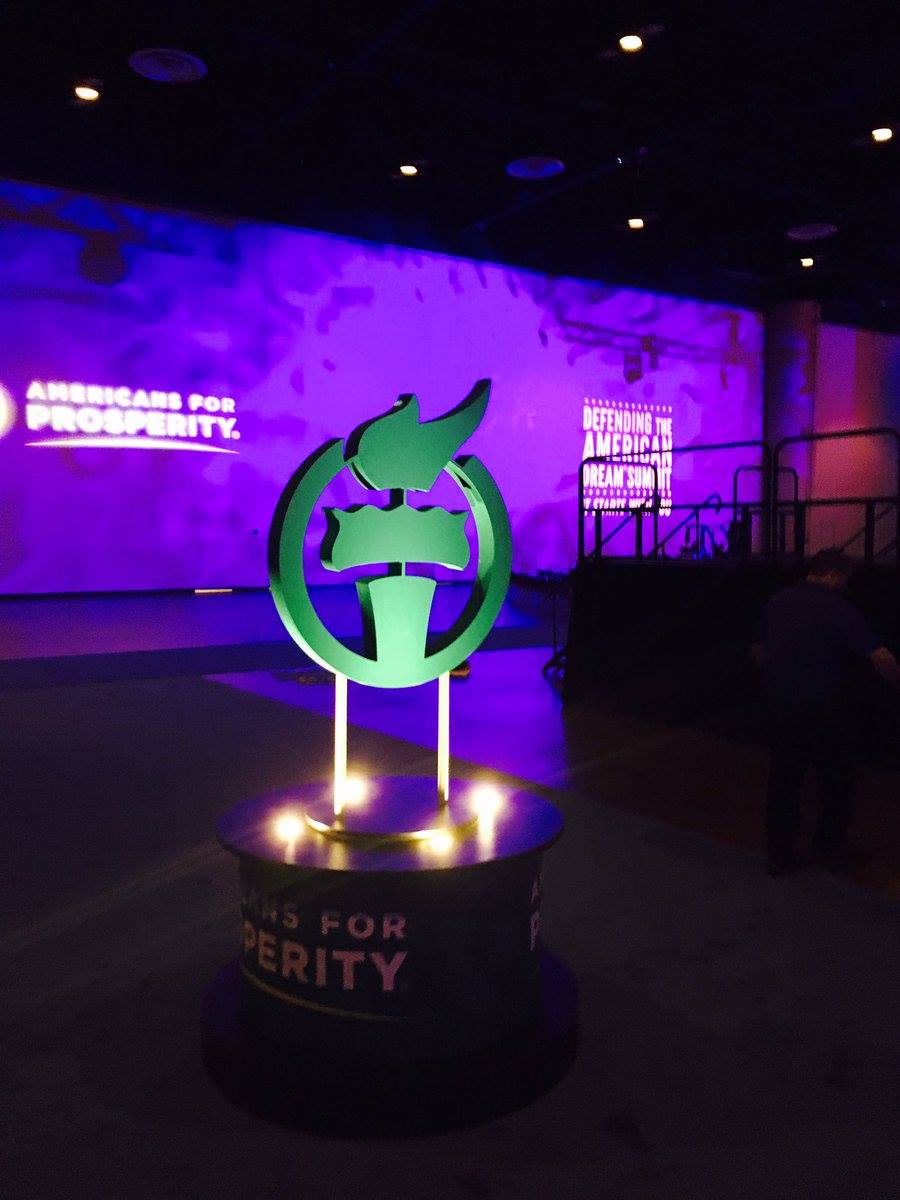 With American’s for Prosperity’s Defending The American Dream Summit closing out today, consider these two books.

The Orange County Convention Center has been crawling with freedom fighters and distinguished speakers the past 48 hours, all part of the annual Defending the American Dream Summit.

On to the books!

Probably the most important tome you should have snagged during the book signing events at summit was Peter Schweizer’s “Clinton Cash”.

An inside look into how foreign regimes and dictators lined the pockets, it is a must have for anyone spreading the word about the deep roots of the Clinton corruption.

Another important read is actually from local scribe and conservative activist Jason Hoyt.

Mr. Hoyt has lead a host of Tea-Party and Conservative groups, but is also the author of “Consent of the Governed.” Hoyt’s book, like Clinton Cash, is more than just a good read, it is a blueprint for victory against the nanny state.

For those who weren’t able to grab these books in person at the Defending the American Dream Summit, purchase Clinton Cash and Consent of the Governed TODAY!