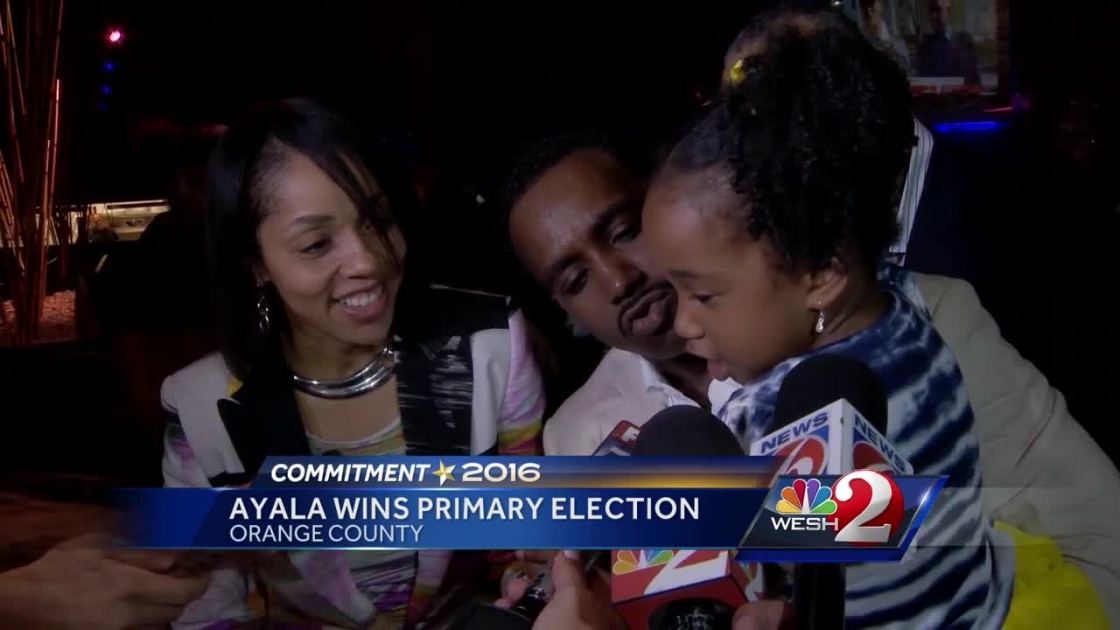 Tuesday’s election results for the post of Orange/Osceola State Attorney should fool nobody.

Over the past few days, some local writers have been aghast about incumbent State Attorney’s Jeff Ashton’s embarrassing defeat.

Honestly though, no one should be too surprised in the embattled first term prosecutors loss. Yes, an outside group spent money to highlight Ashton’s shortcomings and highlight his challenger Aramis Ayala, but that is politics.

The real story, however, is rooted in how voters digested the campaigns and the demeanor of each candidate.

So, how did they see each candidate?

Ayala came across as a true believer, someone who wanted to really “do good” in the office, and as someone who possessed the integrity we need in a top prosecutor.

She demonstrated the best in all of us.

Ashton was marred with the scandal of frequenting dirty extra-marital affair and group sex websites on government time, and the worst conviction rate in the state.

Just eight days before his epic loss, he was using his financial resources to purchase a pricey mansion worth $750,000 in Winter Park.

As a public servant, where did he get that kind of cash? Probably from the still unreported income he got after famously failing to properly prosecute Casey Anthony.

He represented the worst in Orange and Osceola County voters.

During the entire campaign, Ashton has the opportunity time and again to atone for his poor job performance, personal choices, and bullheaded nature… but he refused.

Instead of an introspective review of where he stood personally and professionally, Ashton was caught skipping debates and giving sweaty upper lipped interviews to his gal pal Kathy Belich of WFTV.

There, on WFTV Channel 9, he was caught excusing his poor job performance, after our publication showed him for what he was: a showboating serial overcharger.

Aramis Ayala, a former Assistant State Attorney, is now charged with taking over the worst office in the state.

Cleaning up an office replete with cronyism, poor managerial practices, and the worst conviction rate in the state won’t be easy.

Mrs. Ayala should demand a review of the hiring and supervisory processes within the offices and make everyone in a leadership role explain themselves and their abysmal performance.

If we are right in our reasoning, I think Mrs. Ayala will find a few bad apples and practices, and be able to get the rank and file in order right quick.

Whatever occurs, we the public must hold the newly elected State Attorney accountable, not allowing for another repeat of an Ashton administration.

And for once in politics, we believe she is up for the task.