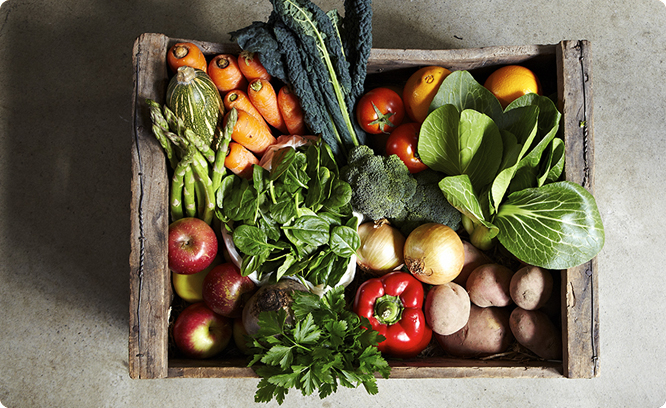 The popular juice and smoothie bar will soon offer wraps and quinoa bowls.

After two years in business, entrepreneur and executive chef Alan Kleinberg is continuing his innovative approach.

“We have had time to refine our current menu and it was time to introduce something new,” Kleinberg told the East Orlando Post.

Next Wednesday, customers will be able to order quinoa bowls and wraps.

They currently offer a wide variety of juices, smoothies, hummus, Kombucha and more.