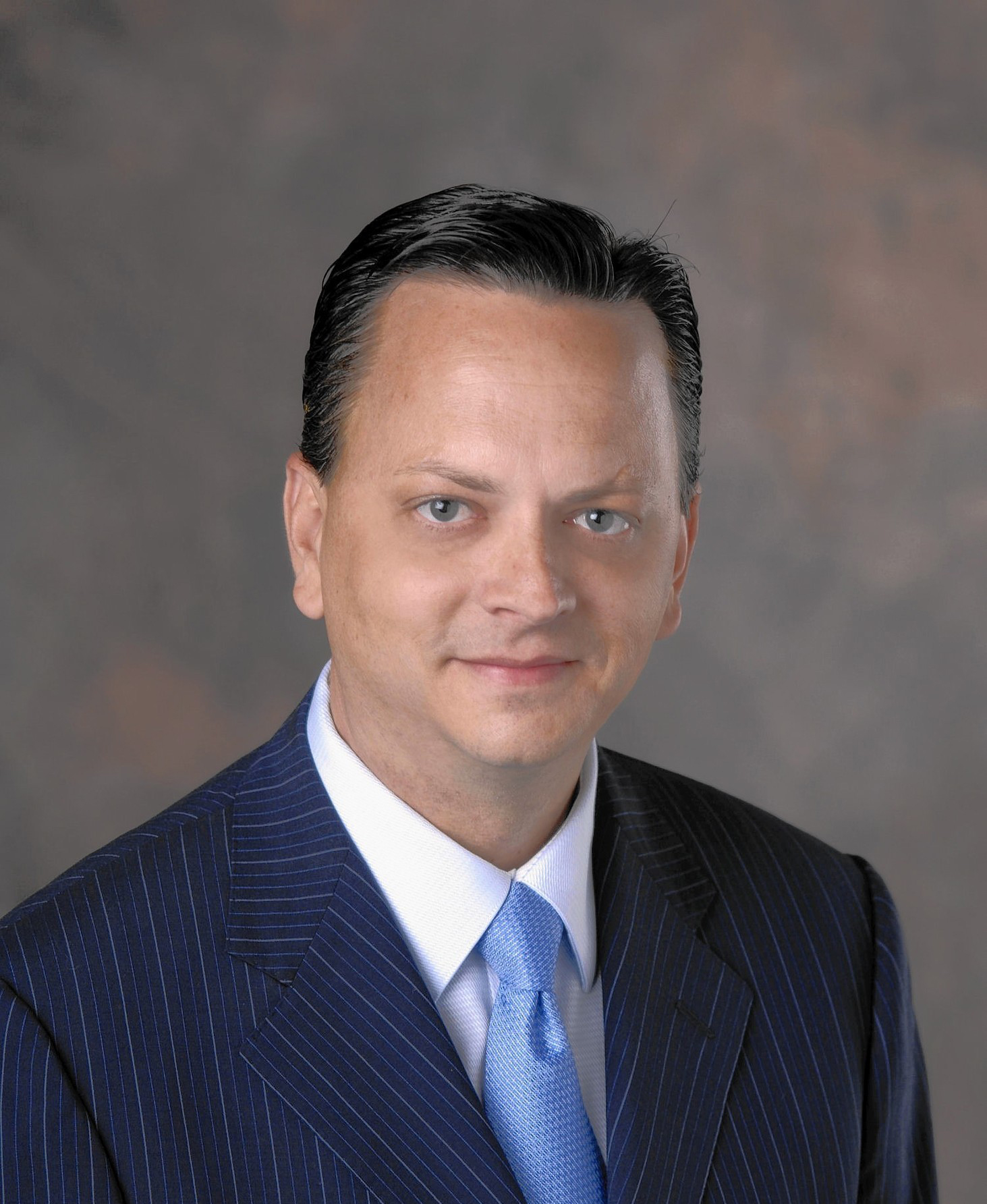 As we approach the final weeks before the August 30th primary election, Orange County Commission candidate Timothy McKinney is not looking like he is ready for prime-time. McKinney is challenging District 5 incumbent Commissioner Ted Edwards, environmentalist Emily Bonilla, and marketing whiz Gregory Eisenberg.

The four have been locked in a hot race the past few months, producing a spirited campaign on all fronts.

These accusations were not the first time McKinney’s finances were put under the microscope. Earlier this year, Orlando Sentinel veteran journalist and noted stickler, Stephen Hudak, reported that tax liens had been filed against McKinney by the IRS, in an effort to collect more than $20,000.00 in back taxes.

Civil record searches show McKinney has had debtors seeking in excess of $1.2 million dollars from him in the past 10 years.

Additionally, as reported by WFTV, the charity McKinney runs, United Global Outreach, is facing heat from the Florida Department of Environmental Protection over an unsafe well-water system that he was warned about and tasked to fix. Fines have been set in place.

McKinney has failed to fix the problem, stemming from a set-up that is in clear violation of the Florida Safe Drinking Water Act, according to official filings.

Before we analyze Mr. McKinney’s finances, it is important that we acknowledge that many Americans and Floridians were hit hard by the Great Recession and are still recovering from it. Many fell behind, and we don’t begrudge people for being hit with hard times and rebounding to reclaim the American Dream.

Unfortunately, for Mr. McKinney, he seems to have missed more than just a few mortgage payments and credit card bills. The troubles started as early as 2004, according to publicly available records from the Orange County Clerk of Courts.

It was then, during the height of his self-described “successful career” as a mortgage broker, that McKinney was ordered to pay American Express nearly $18,000 in unsettled debt. He would face similar problems with Chase and Capitol One between 2004 and 2011, amounting to another $8,000.00 or so.

Then in January 2005, he faced his first foreclosure, after Countrywide Home Loans filed a civil complaint against McKinney. That spring, the Orange County court handed down a $227,000 judgment against him. The type of problem would come to represent a clearly defined pattern of the mortgage lender, now charity executive’s tendency to renege on loan agreements and failing to settle his debts.

Fast-forward 4-years, and McKinney was facing another sizable foreclosure that would put him in the hole $177,000 to Aurora Loan Services. Midway through 2010, a deficiency and final judgment of over $200,000 dollars was entered.

2009 would produce a second foreclosure against Mr. McKinney, and problems at his new place of employment, United Global Outreach, a non-profit focusing on the impoverished Bithlo community in East Orange County.

Days before his second foreclosure judgment, he faced a complaint from another home lending service, with the estimated claim totaling just shy of $220,000 dollars. Five years later in 2014 a final judgment was recorded in the case.

By now, you are probably realizing the pattern. Whether living outside of his means, or simply deciding to leverage properties to roll into the next investment with no plans of settling his debts, McKinney was hooked.

This was during his early days at United Global Outreach, whose outreach and efforts on behalf of the lower income area of Bithlo have garnered praise and several awards, which this publication has covered.

McKinney, whose close associate and friend Anthony Collicco took over as President in 2008, quickly named his longtime pal as Vice President of the non-profit. Both Collicco and McKinney are closely tied to controversial Orlando Baptist Pastor David Janney, who has recently become embroiled in a sex scandal with a parishioner, and for misuse of funds given to the church’s non-profit arm by a dedicated churchgoer.

Over the next 8 years, McKinney’s salary would steadily increase from the high $30,000’s to almost $65,000 dollars annually during the last year records were publicly available.

As in the management of his personal finances, the newly minted Vice President of the rising non-profit would put his donors, employees, students, and community stakeholders who were underwriting UGO’s efforts, at risk. What would cause trouble for United Global Outreach by way of Timothy McKinney you ask?

In an agreement struck with a William Queen, McKinney received $35,000 through United Global Outreach and signed as the personal guarantor of the loan. The deal was inked during late June of 2009, while the president of UGO (Anthony Collicco), was away in Europe, according to court documents.

After failing to send payments, Queen sued UGO and McKinney, looking to collect the full loan plus attorney’s cost, interests and fees in late October of that same year.

Then, just one day before 2010, Wells Fargo came after McKinney and his company Mt. Vernon Holdings.

This time, McKinney had failed on his end as the guarantor of almost $230,000. The property was sold at auction for just under a third of the debt owed in March of 2011.

In what would be the largest single claim filed against him, US Bank National Association filed a civil complaint against McKinney, this time totaling $355,000+ dollars in January of 2010. Yet again, the property had to go to auction, selling at less than one third of the debt owed.

At this point, a lot of those reading this article are thinking… when is he going to learn his lesson? Rightfully so, but McKinney’s financial woes did not end there.

Resulting from an agreement made in the early 2000’s between McKinney and a Nancy Kisling, McKinney  would face another suit over failure to pay his debts.

Nancy Kisling vs Timothy McKinney by Jacob Engels on Scribd

After making sometimes periodic and sometimes sporadic payments, for five years between 2003 and 2008, McKinney began to fall behind on those payments. In total, he would owe almost $46,000 after interest and other fines.

2012 brought a dispute over missing a rent payment between McKinney and his landlord, frankly something that most have OR are going to experience at one point or another in our lives. It happens.

Circling back around to present day, as McKinney is about to face voters in Orange County Commission District 5, his financial history should be front and center for voters to see.

As someone who has missed a credit card or car payment, I get it… we all make mistakes. However, what does it mean when a person continues to make the same mistake over and over again, in both their personal and professional dealings?

If elected, Mr. McKinney would have a vote on an massive county budget and be a key decision maker, as our area is currently the 2nd fastest growing region in America according to Forbes magazine.

How a person conducts themselves in their personal and professional affairs is one of the most reliable methods to determine how they would theoretically lead as an elected official, and that is what should worry voters in Orange County voters.

Michelle Obama put in best in 2008, as she described Hillary Clinton’s character and record to voters as her husband campaigned against the First Lady and wife of former President Bill Clinton.

And the same could not be truer for Mr. McKinney qualifications as an Orange County Commission candidate, considering what has been uncovered. At the time this article was published, we were unsuccessful in getting a comment from McKinney in regards to the aforementioned financial troubles.