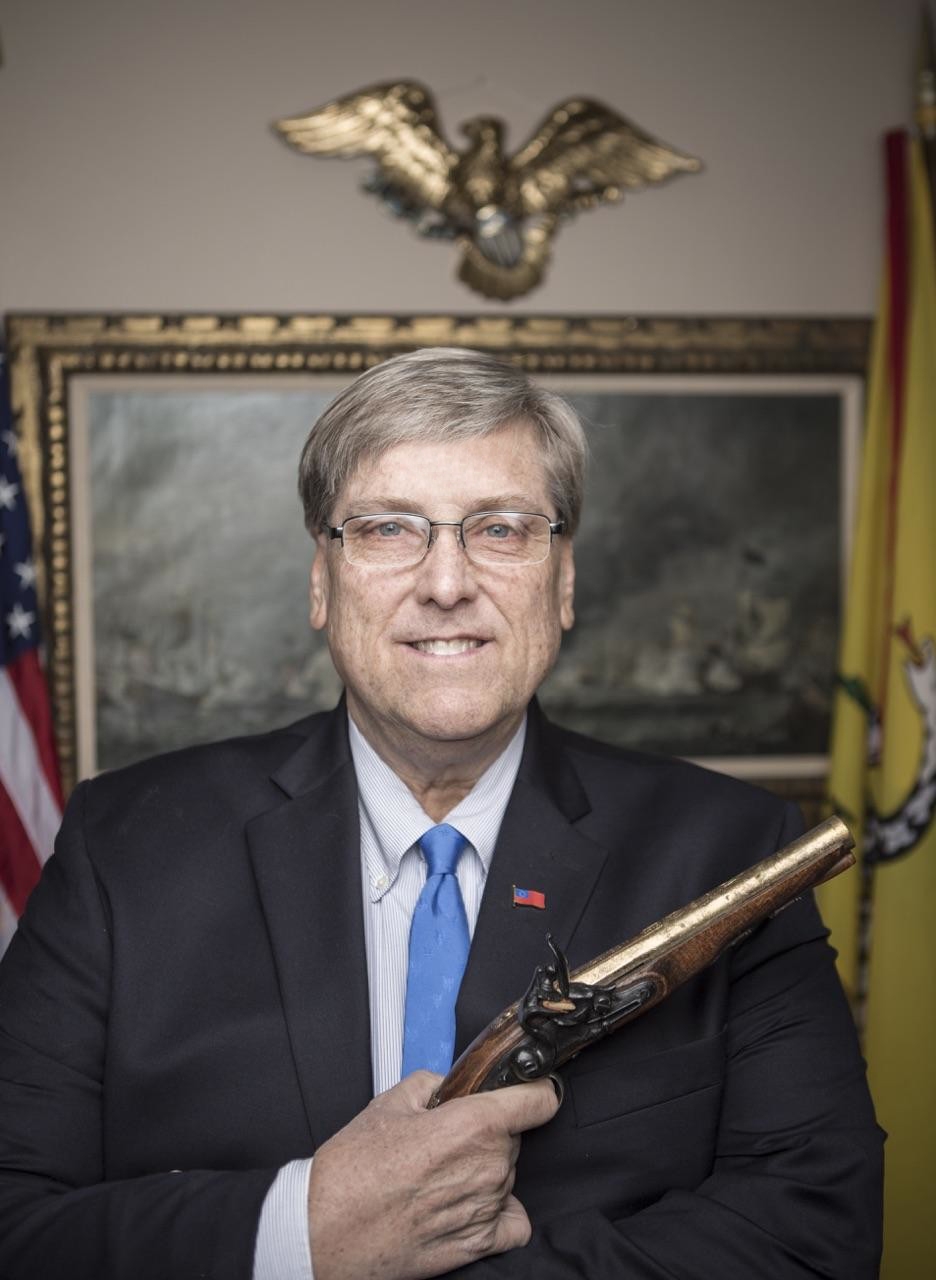 The Washington-based organization, Tax Revolution Institute (TRI), a non-partisan, non-profit organization committed to promoting transparency, accountability, and integrity at all levels of the U.S. tax system, has announced a major new initiative to audit the IRS.

Recently, the TRI launched a national campaign to hold the Internal Revenue Service accountable to taxpayers during the Freedom Fest national confab in Las Vegas in July.

TRI Director Dan Johnson explained, “The IRS can demand up to 6 years of accurate information from you when they perform an audit. Yet they regularly deny re-quests for information, ignore subpoenas from Congress, and destroy records.”

Guetzloe brings decades of coalition building experience from his professional and political activities with organizations, candidates and campaigns as well as his highly successful nationally recog-nized “Ax the Tax’ movement founded in 1982.

“Doug contributes a unique set of skills to our organization and we’re glad to have him join our efforts,” said TRI Communications Director Alex Vidal.

“We’ve watched his successes for many years and know he’ll be a great asset to our coalition building and this new initiative to audit the IRS,” Vidal continued.

“I’m pleased to join the only national effort to audit the IRS and bring accountability to the organization while a new path is debated and chosen to reform it or abolish it,” Guetzloe stated.

The key points of data that will be part of the audit can be seen at auditirs.com.