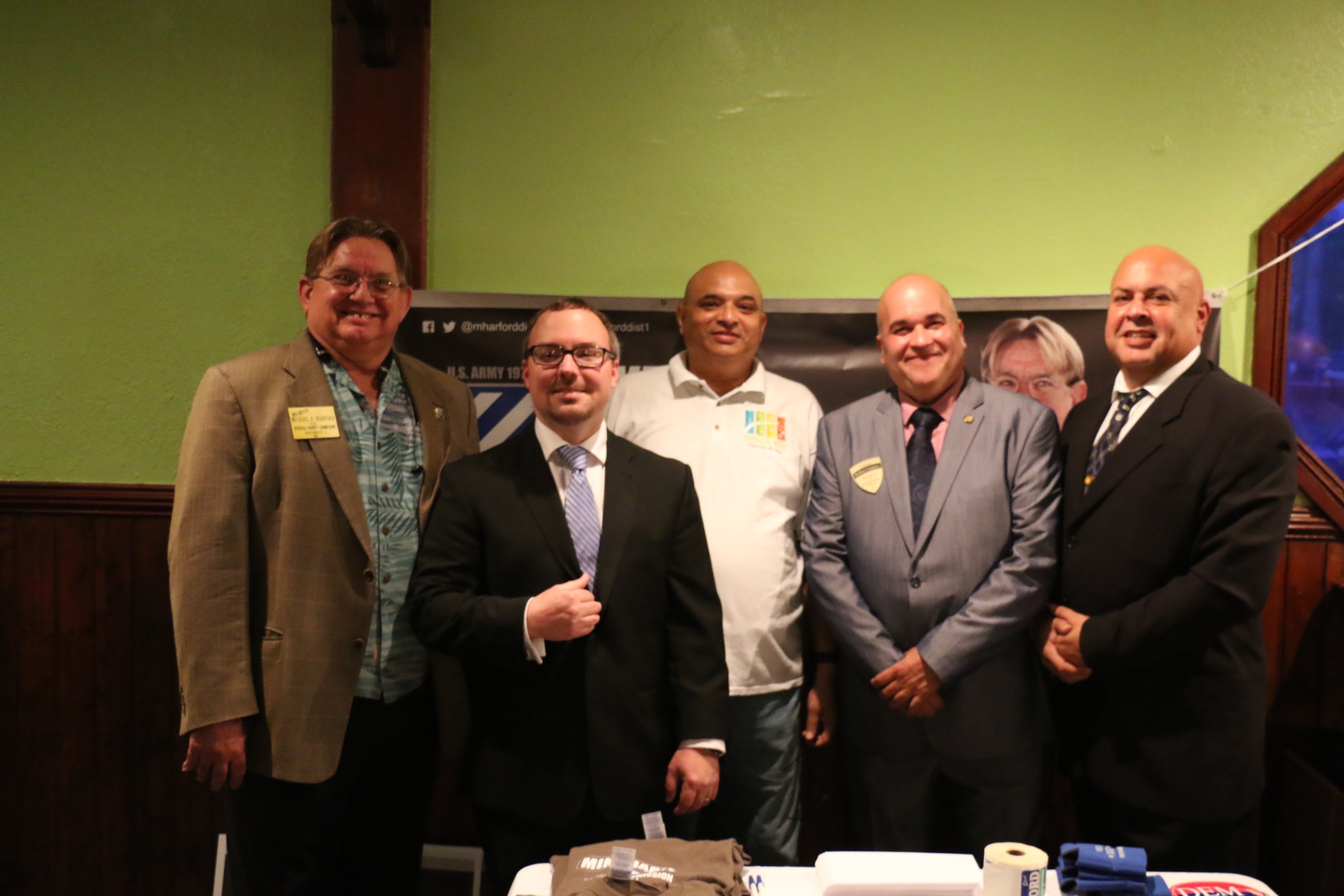 The Osceola Continuum Coalition continues to operate outside state and local law for political advocacy groups.

Problems continue to mount for longtime incumbent Michael Harford in Osceola County, as a political advocacy group tied to the Commissioner keeps engaging in illegal acts.

The East Orlando Post has reported on the illegal electioneering efforts from the Osceola Continuum Coalition here and here.

Recently, we obtained a voicemail from a volunteer working for the group, pitching the candidacies of coalition members Michael Harford and John Cortes, both incumbents. Sheriff candidate Tony Fernandez was also mentioned.

In it, the volunteer informs countless voters in Osceola County about upcoming community events in the area being sponsored by the candidates and urged voters to visit their website.

You can listen to the recording here.

This latest voter contact effort by the unregistered and illegal political advocacy group joins a long line of outreach efforts and marketing materials that cost thousands of dollars.

As of now, that spending has gone unreported.

Without being a registered political committee or group locally or statewide, the Osceola Continuum Coalition is openly violating Florida Statute with their continual campaign of corrupt election communications.

While the activities from the Osceola Cotinuum Coalition, lead by Commissioner Michael Harford have gone unchecked, rumors are circulating that an ethics complaint and potential investigation are coming.