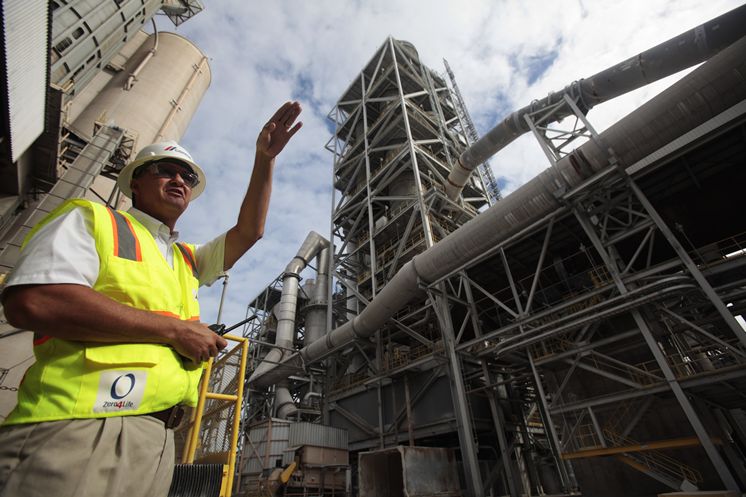 The big question in Lake County is who is behind the dirty trick mailers being sent out against Commissioner Jimmy Conner.

For weeks, Lake County residents and politicos have been wondering about mysterious mailers being sent out against incumbent Commissioner Jimmy Conner.

The Orlando Sentinel recently published an article that started the conversation, but failed to out the parties responsible for the shady political mail pieces.

All signals point to Cemex, a Mexico based sand mine company that needs one more vote to put a two square mile sand mine in Lake County. The Daily Commercial has condemned the flyers and summed them up in two words; “THEY LIED.”

This is where the FOREIGN sand mine company enters the picture because they have targeted Conner for defeat. If they defeat Conner, they will have their third vote because Commissioner Leslie Campione and Tim Sullivan voted for the mine that is overwhelmingly opposed by the entire South Lake community.

Cemex is suspected, since Mandy Wettstein, a Cemex lobbyist, previously recruited local businessman Don Rixie to run against Conner. According to Rixie, Cemex offered him a “blank check.”

Yes, a FOREIGN cement company is spending BIG to influence Lake County. This was first exposed in the Daily Commercial earlier this year. Cemex later pulled their support from Rixie and he withdrew.

Cemex and their foreign money are now promoting Wendy Breeden who has very close ties to Wettstein, the Cemex lobbyist. Now, it appears the blank check is being used to slam Conner through a Tallahassee political action committee.

This was first exposed in the Daily Commercial earlier this year. The flyers are being mailed from a Tallahassee PAC, Citizens Speaking Out Committee, Inc., however, their May report showed no expenditures for April when the first mailer was sent.

Not including an expenditure of that size in the monthly reports is a clear violation of Florida election law and rules set forth for political fundraisin.

This raises serious questions about election law violations and more important, who’s paying for this mud slinging campaign other than foreign interests….