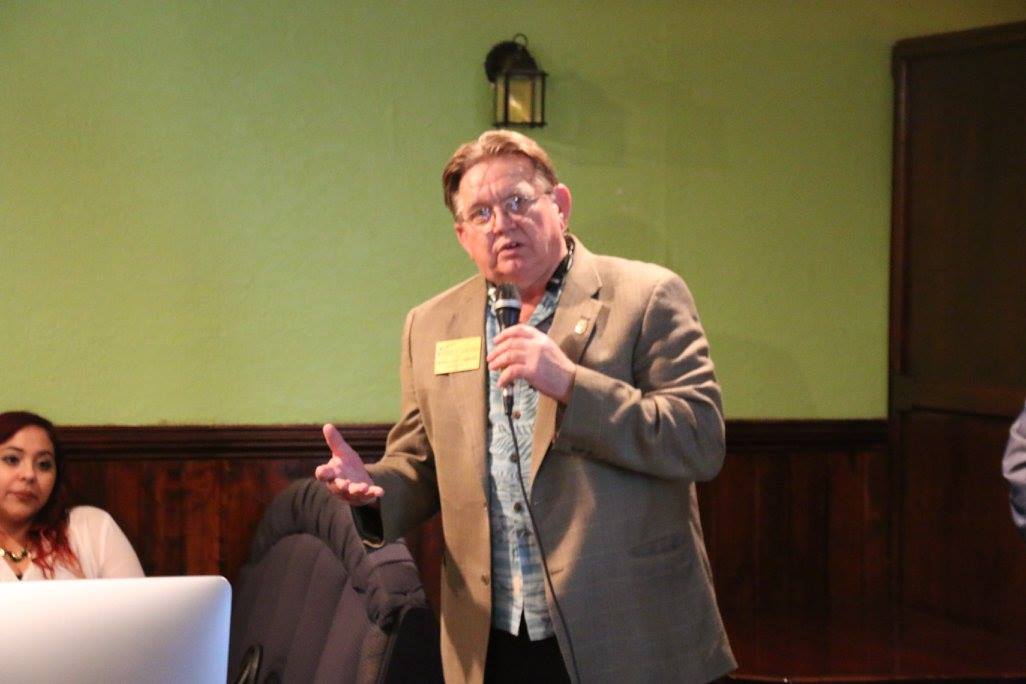 District 1 Commissioner Michael Harford is exploring “other options”, instead of seeking re-election.

The East Orlando Post has spent a good deal of time exposing Osceola County Commissioner Michael Harford and his allies for organizing, funding, and managing an illegal electioneering group that is getting involved in local Democratic primaries.

Now, the East Orlando Post has learned that Harford has been quietly courting donors and supporters in an effort to switch races and run instead for Clerk of Courts against embattled incumbent Armando Ramirez.

Mr. Ramirez is facing accusations of hiring family members and close friends, among other allegations of impropriety from concerned taxpayers.

An advisor close to Commissioner Harford told the East Orlando Post that two-term Commissioner had been encouraged by Democratic activists to take on Ramirez, who has lost the confidence of the local Democratic power structure.

“Ultimately, he hoped Armando would right the ship, but sadly he hasn’t. He has been testing the waters with donors, and is leaning towards filing to run for Clerk of Court.

This allows him to challenge a fellow Democratic who actually deserves to face a primary vote from voters.”

Harford has under two-weeks to decide to run for re-election or switch to the Clerk of Court race in Osceola County.

Currently, businesswoman and former federal law enforcement officer Peggy Choudhry has been running a vigorous challenge against Harford, and even managed to snag the coveted BusinessForce endorsement last month.

The filing deadline in Osceola County is June 24th 2016.