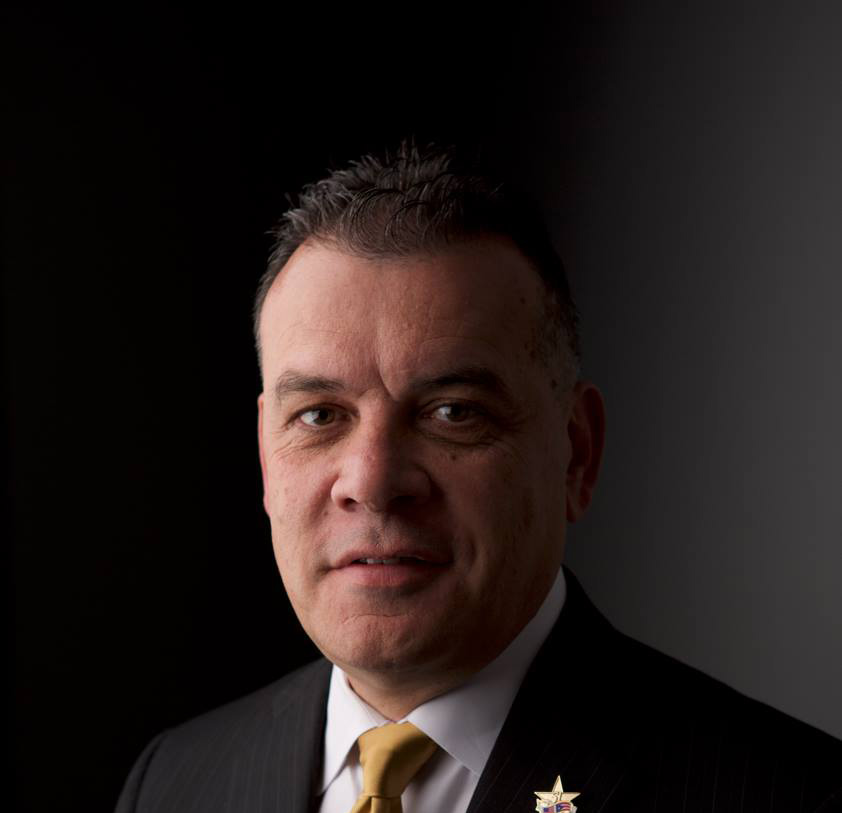 Businessman Peter Vivaldi had less than half a month, but still posted impressive numbers.

After announcing his bid for State Senate District 15 in early April, Peter Vivaldi has been raising some serious cash.

According to campaign finance reports,  Mr. Vivaldi, a former youth pastor turned executive, raised $8,011 during the final 15 days of April.

Vivaldi, a Republican, will face Democrats Bob Healy or Victor Torres in the general election.

Healy and Torres are facing off in the Democratic primary and no current fundraising reports for April were available on the Florida Division of Elections website.

The fact that Vivaldi started off with an impressive haul sends a strong message, as he aims to flip Democratic State Senator Darren Soto’s into the Republican column.

“Peter is well known in the district. This was the perfect time for him to run,” observed a lobbyist based in Tallahassee.

Doster is a former top aide to Jeb Bush.

Senate District 15 contains large parts of the congressional district Vivaldi ran for in 2014, where Vivaldi is expected to do very well in during the 2016 election.

A source close to Vivaldi confirmed that an exciting announcement was on the way in “the next few days.”

You can visit Peter Vivaldi’s website by clicking here.