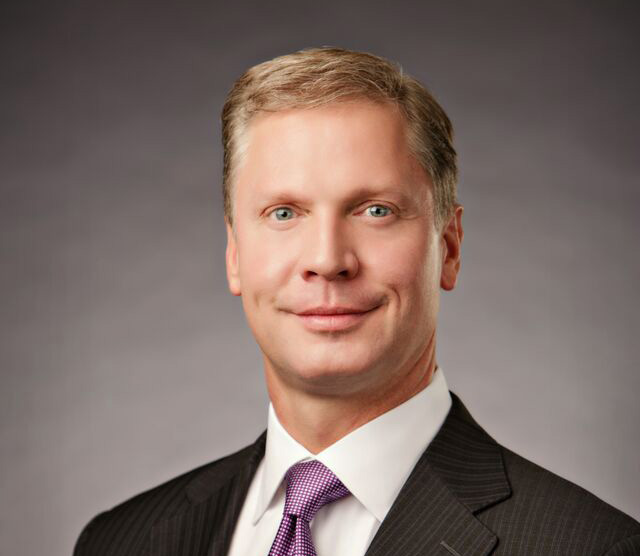 The former House Speaker and founder of Capitol Insight confirmed he is rejoining his old law firm.

Cannon will now serve as the Statewide Chairman of Government Affairs and Executive Vice President of GrayRobinson.

“We have been extremely fortunate to build a tremendous lobbying practice at Capitol Insight, and to combine our team with the excellent group of professionals at GrayRobinson is a once-in-a-lifetime opportunity,” said Cannon, who worked with the law firm from the mid-nineties to 2007.

“I’m thrilled to be able to call Dean Cannon my partner. I’ve known him as a friend and a lawyer for many year and have first hand his work ethic, brilliance, and commitment to excellence. Having him at GrayRobinson is a huge win.”

“I am proud of what Dean, myself and our colleagues have accomplished with Capitol Insight,” said Cretul. “We look forward to combining our strengths with those of GrayRobinson to build an unparalleled level of service for a diverse array of clients.”

In what is a major coup for GrayRobinson’s lobbying and governmental affairs wing, it also leaves Cannon with big shoes to fill after the recent passing of shareholder/top lobbyist Fred Leonhardt.

“While no one will ever be able to replace Fred, Dean has the connections and skills to do some great work. It’s a smart move by GrayRobinson,” observed John Dowless… a top GOP consultant and Edgewood City Commissioner.