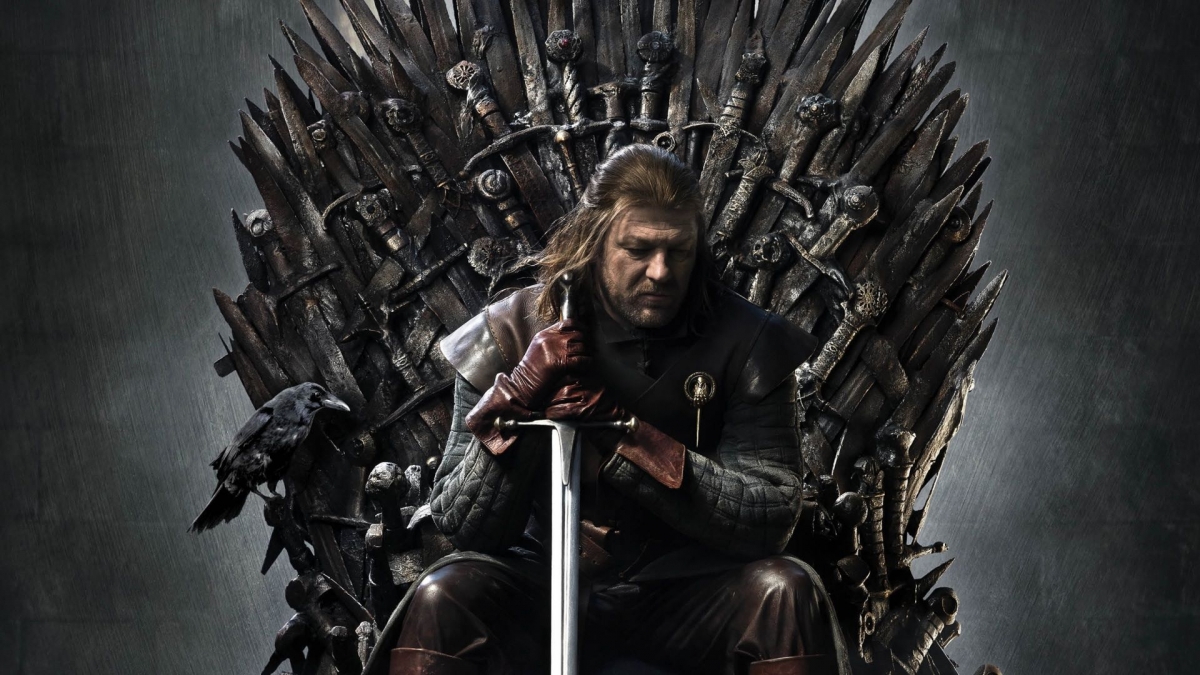 The East Orlando based geek tavern is expecting to have a very busy night on the eve of the premiere of Season 6 of the HBO hit series.

It is almost Sunday April 24th, and that means we are less than twenty four hours away from the premiere of Season 6 of the show based on George R.R. Martin’s bestselling books.

“A new season means one thing: a new beer! We’re tapping a keg of Ommegang’s Seven Kingdoms and throwing a kingly themed event to celebrate our love of Game of Thrones.”

In addition to Ommegang’s 7 Kingdoms being on tap, they will also have bombers for the themed beer and the first four to purchase the bombers will get a Game of Thrones officially branded glassware.

The Iron Throne: A platter of hand-cut fry swords. Can be topped with our house-made beer cheese. (We will also serve baskets of our tater tots. Both tots and fries are cooked in our potato-only fryer, providing both 100% vegetarian and gluten-free options.)

The Lannister: A kingly burger topped with cheese, bacon, peanut butter, and a pretzel bun. (Can be made vegetarian / vegan!)

The King of Westeros: A double patty burger with cheese, bacon, and peanut butter on a pretzel bun. (Can be made vegetarian / vegan!)

Sand Snake: A dangerously delicious spiced cake, infused with whiskey, and topped with caramel and pralines.

The burgers can be swapped with a 100% Vegan patty, composed of quinoa and vegetables. The event will take place from 6pm to 2am tonight and Cloak & Blaster is located at 875 Woodbury Road, Suite 108.