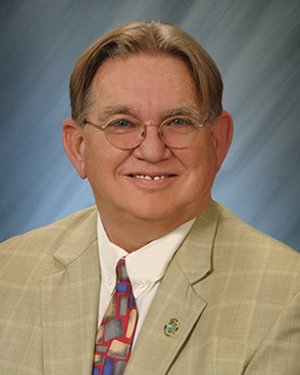 Longtime Commissioner and former Osceola County School Board member Michael Harford has enjoyed more than one long-distance “economic development” trip on the taxpayer dime the past few years.

A source confirmed to the East Orlando Post that Harford’s travel expenses are in the tens of thousands and “very costly.”

“Mr. Harford scheduled last minute flights, adjusted his return date, and did just about everything you could to increase the cost of the trip.”

The trips, one to China and another to Brazil, were well represented with Experience Kissimmee D.T. Minich Executive Officer and his Staff attending in official capacity.

Commissioner Harford told the East Orlando Post that he felt his attendance was of merit and helped to promote the area and build partnerships.

Looking past Mr. Harford’s taxpayer funded trips to China and Brazil, a review of Harford’s disbursement of betterment funds from his local office uncovered some troubling details.

For several years, Harford’s office has dispersed $25,000.00 annually to Intercession City Civic Association, accounting for the majority of the groups funding according to an internal project memorandum obtained by the East Orlando Post.

The document revealed that of the $25,000, nearly $19,000 was dedicated towards staffing and payments to Project Director Nia S. Daise.

Mrs. Daise is a well known Democratic operative who has appeared on finance reports as a paid consultant for several local Democrats, including Harford ally and State Representative John Cortes. Harford denied that the funding was a political quid pro quo and said that the group needed help to get up and running and that Daise’s services were part of that cost.

However, it is certainly curious to find Daise on the receiving end of such gushing generosity from Harford’s office. The yearly applications for funding were void of important answers to required filing questions, with most going “unanswered” or “n/a”. View the application and expenses below.

Why did their application get approved, with so many responses left to imagination? Was it because Daise was an ally of Harford and his pal John Cortes?

With Harford facing competition in this year’s Democratic primary for the County Commission from former Homeland Security Officer and hotelier Peggy Choudhry, these questions about the betterment funds and junkets could not come at a worse time.

An Osceola County Democratic Executive Committee leader who spoke to us on the condition of anonymity said that Harford was on “thin ice.”

“This does not look good. In a year where Senator Sanders and others are drawing attention to corruption in the political process, he seems to be following the Clinton playbook of questionable ethics and spending.”