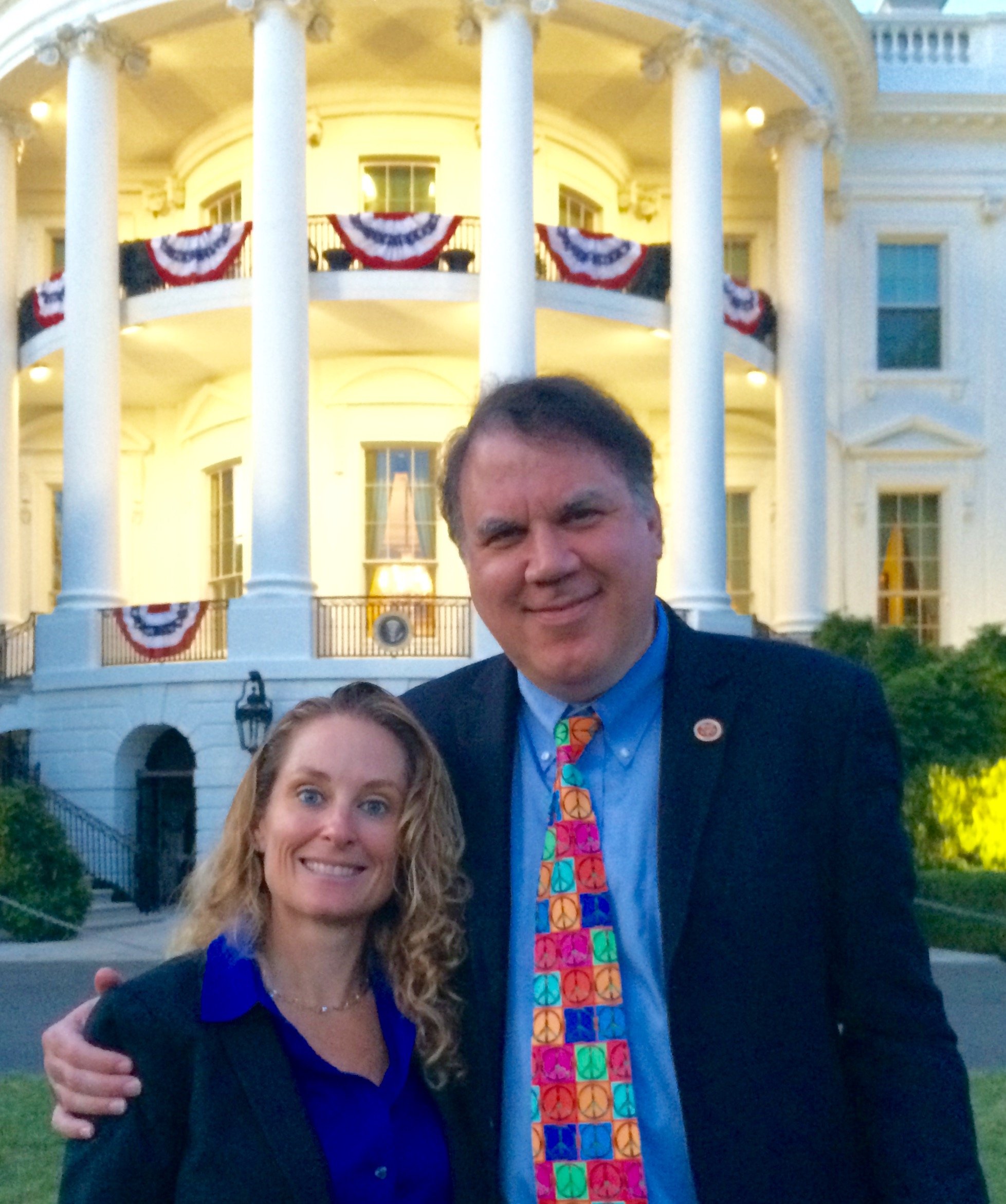 An inside source confirms to the East Orlando Post that the congressman’s girlfriend polled “extremely well” as Dena Grayson.

Minning threw her hat into the running to replace her beau in late July of 2015, but has not conducted any major interviews, keeping her powder dry and raising over $125,000 to date.

Minning was instrumental in developing a broad spectrum anti-virus to fight against ebola and yellow fever.

A source confirms to the East Orlando Post that extensive polling has been conducted in the district and shows Minning jumping from high single digits to well over 40% of the primary vote with the popular Grayson name.

“Dr. Minning has been quietly fundraising and building a top-notch campaign team. Both her and the congressman are ready to take this race by storm.”

Grayson and Minning are preparing to be married sometime before final qualifying for this summer’s primary.

Grayson is currently leading his former Republican turned Democrat opponent, fellow US Congressman Patrick Murphy for the US Senate seat being vacated by Marco Rubio.

“There could be a Grayson in both houses,” said one longtime observer.