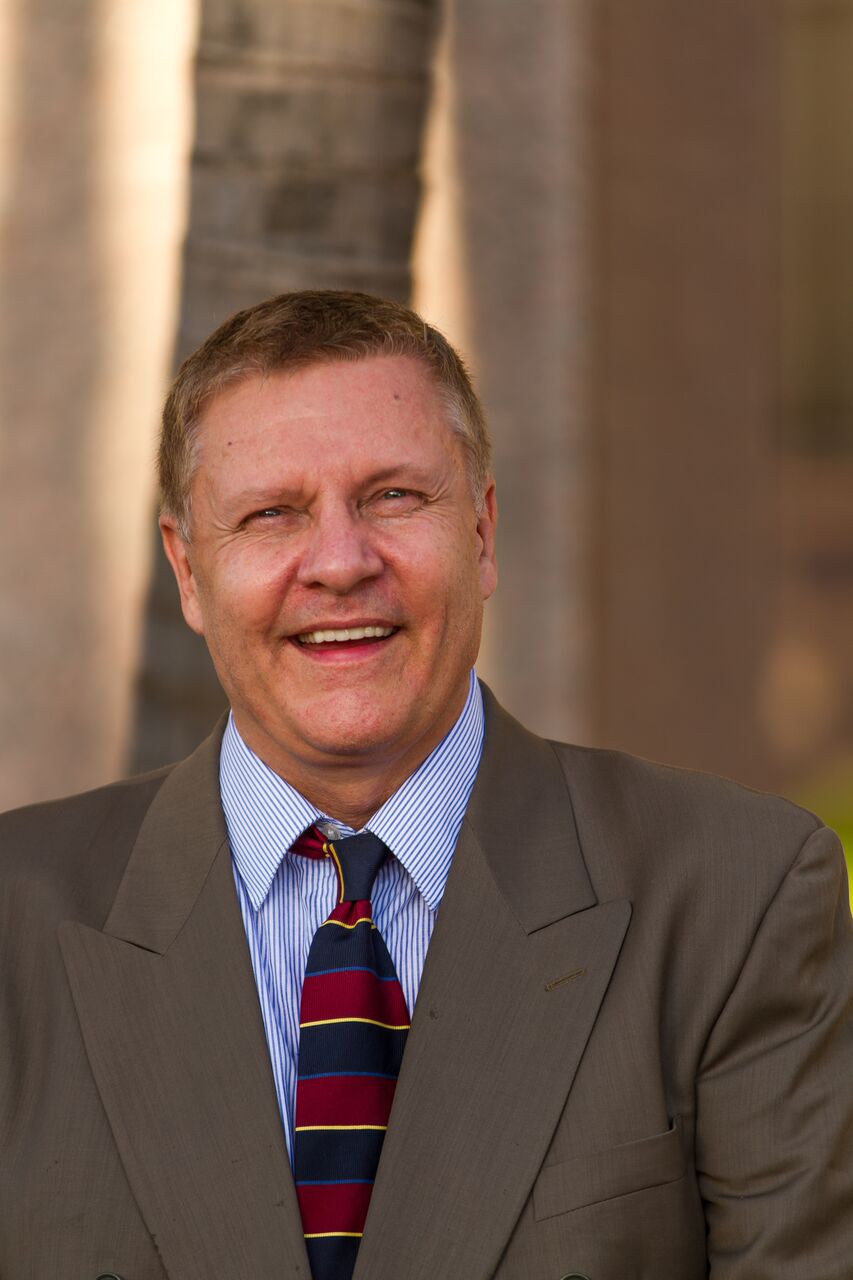 The former Mayoral candidate is being encouraged by longtime members of the local party to seek the state committeeman post.

Paul Paulson’s ultimately unsuccessful bid for Mayor of Orlando may very well have laid the groundwork for a promising bid for GOP State Committeeman in Orange County.

The unpaid position is one of influence within the local and state party.

“I’ve been contacted by a couple of dozen folks about seeking the position,” Paulson stated. “I’m giving it due consideration,” he concluded.

Paulson spent over $800,000 in the recent Mayor’s race, including tens of thousands for billboards and nearly $300,000 in TV spots. Local PR and political professionals consider that airtime very valuable in a race that centers heavily on name ID.

The current occupant, former county Mayor Rich Crotty, has not yet indicated if he will seek re-election to this post, one that he has held for nearly a decade.

“We haven’t seen much of Rich in the last ten years or so. When he left office, he pretty much disappeared,” stated one member of the Orange County Republican Party Executive committee who has been a member involved in the local party for decades.

Ax the Tax founder and friend of Paul Paulson Doug Guetzloe said that the successful but modest businessman would be a formidable candidate.

“Billboards and TV/Radio advertising go everywhere in the county and region, not just in Orlando,” stated longtime GOP activist Doug Guetzloe who first began serving on the local party committee in 1980.

“A lot of folks don’t even know the Crotty name anymore since once you’re out of office you lose name ID by the day,” Guetzloe concluded.

All registered Republicans will be able to vote in this election on primary day, August 30, 2016… by mail in ballot or in person on Election Day or early voting.