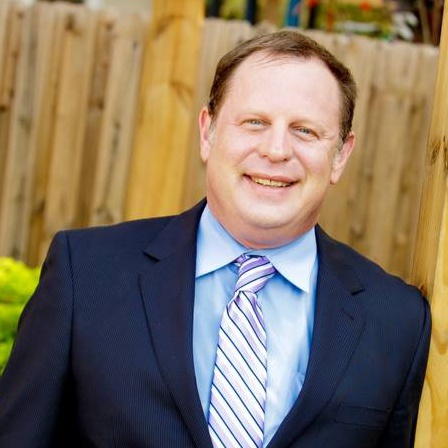 Orlando based attorney Roger Scott has filed to run for Orange County Judge.

Roger Scott, a criminal defense attorney who was the target of an illegal smear campaign by a sitting judge and judicial nominating official in his 2014 campaign, will make another run for judicial office in 2016. Scott, who is widely respected for his under the radar approach and tenacious advocacy for his clients, is running to replace Judge Carolyn Freeman. He will challenge fellow attorney Eric Dubois.

“I have spent my life defending the law. I will be a Judge who upholds the law in a compassionate responsible way. Being a Judge is a calling and I look forward to the race and winning for the citizens of Orange County,” said Scott.

Scott is no stranger to politics after a narrow defeat for Orange Circuit Judge in 2014.

“I’m like you. I don’t drive a fancy car or live a lavish lifestyle. I will ensure that everyone who appears before me is treated fairly and respectfully, whether they have hired counsel or represent themselves.”

Scott served in the U.S Army as a Signals Intelligence Analyst and studied Russian at the prestigious Defense Language Institute in Monterey, CA. Scott is a graduate of the State University of New York at Oswego and received his law degree from St. Thomas University. He’s served as a Public Defender as well as a Criminal Defense Attorney now in practice for over 22 years.

Scott is an avid martial arts expert who enjoys time with his wife and family and their German Sheppard & Great Dane in beautiful Winter Park, Florida. His daughter graduated from Boone High School and attends the University of Central Florida.

“I will work hard in this race like I’ve worked for a quarter century to adhere to and uphold the law. I look forward to meeting and greeting citizens all over this great town sharing my passion and goal to represent the citizens of Orange County as their Judge,” said Scott.