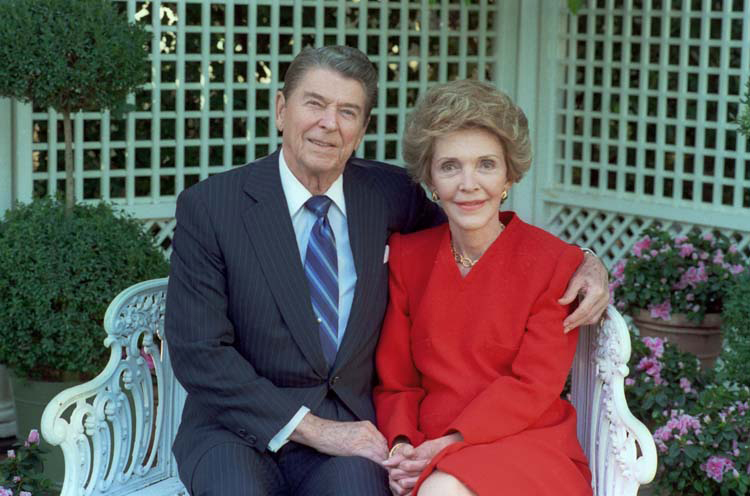 Top donors and Republican operatives are wildly upset over the disrespectful move.

Florida Senator Jeff Brandes, a Republican who heads the powerful Senate Transportation Committee, has chosen the week of former First Lady Nancy Reagan’s passing to deep six a Ronald Reagan commemorative plate that will generate much needed funds for Alzheimer’s Research in the State of Florida.

The “Reagan Plate” was introduced and promoted through the Florida House of Representatives by State Representative Dennis Baxley (Republican), a popular and powerful member of the House GOP leadership. The Reagan plate passed through both House committee referrals with enthusiastic response and unanimous votes only to be snuffed-out this week by Senator Jeff Brandes.

Both Baxley and Senator Simpson Willton, the Senate sponsor of the plate, were caught totally off guard by the arbitrary removal of the Reagan plate from the transportation bill that was scheduled to pass with the Reagan plate and a variety of other necessary charitable plates.

“It was disappointing, I feel like the timing is unfortunate with Nancy’s passing. If I were in the Senate, this would not have happened,” explained Baxley to the East Orlando Post.

The proposed design for the Reagan plate.

Numerous attempts to obtain comment from Brandes went un-returned. Paul J. Pelletier, a national fundraising professional, was shocked that the Reagan plate was being dissed by a Republican state senator from Pinellas.

“According to the Florida Department of Elderly Affairs, Sen. Brandes’ district has the most patients in need of Alzheimer’s’ research and assistance. To kill the Reagan plate and to do it the week of Nancy’s death is unconscionable,” Pelletier commented.

“As a former constituent of Sen. Brandes’, he should be run out of office on a rail.”

One longtime lobbyist, who declined to be quoted for fear of retribution by Brandes’, stated that the Pinellas Senator is a well-known bully who likes to throw his weight around.

“Tampering with this legislation the last week is one of the reasons why folks are seeing the organized Republican Party in a tailspin, arrogance and arbitrary action without consideration of the people.”

The Reagan specialty plate is being sponsored by the iconic T.G. Lee dairy family, Florida pioneers and well known philanthropists.

“We hope that Mr. Brandes adjusts his course, he still has the option to right this wrong. A Republican nixing a Ronald Reagan specialty plate that benefits Alzheimer’s research… he must of made a mistake. It’s time voters and supporters of the Reagan legacy help him do the right thing,” Pelletier concluded.