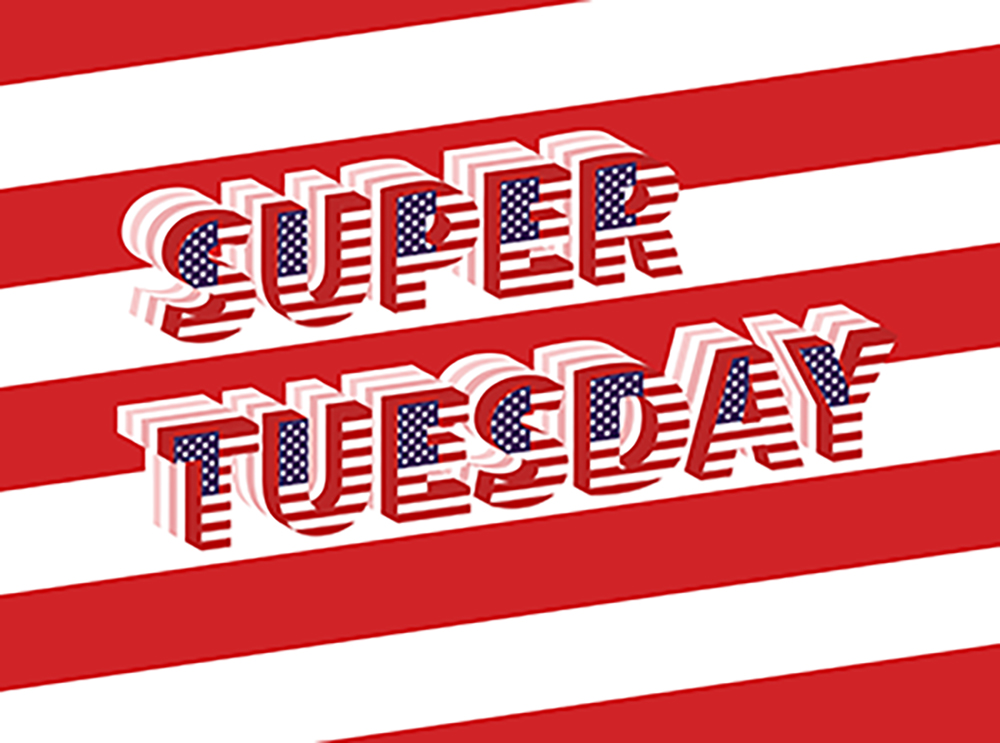 As we wait to see where the chips fall tonight, the East Orlando Post has assembled predictions from Florida’s leading political minds on both sides of the aisle. Place your bets and buckle up!

The primary rules were changed by the RNC after the Romney/Santorum/Gingrich long drawn out race. They were hoping to have a shorter race. Trump has used this to his advantage. Based on our internal polling and polls we have released, Tuesday is expected a big day for Mr. Trump.

He will increase his delegate lead. He should win every state minus Texas. The question is, if he is the nominee, can the party come together? The attacks from Rubio and Cruz have been so brutal. I see a fractured GOP on the horizon. Mrs. Clinton must be smiling. She is coasting to the nomination. She will have a big day.

We have doubts Rubio will win Florida, and remember approximately 25 percent of the vote has been cast with early vote and absentee. If Rubio does not perform well tomorrow… will he stay in and risk losing his own home state?

Donald Trump will sweep Super Tuesday. Socialist Bernie Sanders is not likely to win a single contest, Hillary will crush him.

If you hear a pundit say he or she knows exactly what will happen in any primary during this presidential cycle, find another pundit. This election is like no other. Each party is fighting for its soul and all bets are off. Pollsters are predicting a big night for Hillary Clinton and she will likely be able to win most of the states up for grabs.

However, don’t be surprised if people in more liberal states like Minnesota or Vermont are feeling the Bern. On the republican side, expect Trump to win most, if not all, of the states during Super Tuesday. While Trump could win Texas, the victory could go to Ted Cruz since it is his home state.

Of special interest, will be how Rubio fares since he decided to take on The Donald mono y mono and insult for insult.

It is hard to imagine a nation our size having to choose between any of these Republican or Democrat candidates. However, Trump has a big day, followed by Rubio and Cruz in distant 2nd and 3rd. Clinton wins big in the south with a probable sweep on Super Tuesday.

Super Tuesday is the beginning of the end for both Rubio and Cruz. The anointment process of Donald Trump as the GOP nominee officially enters the final stages after Tuesday’s results.

People always underestimate the importance of momentum in the party nomination process. On D side, I suspect that Clinton’s stronger than expected performance in South Carolina will lead to a stronger than expected Super Tuesday. While I have nothing but respect for the campaign he’s run and the energy he’s brought to the race, if Sanders has a tough night, he needs to begin asking himself how he can broaden his appeal, and if he can’t, what is his purpose for staying in the race.

On R side, Cruz winning Texas keeps him in race, which only helps Trump. Rubio really needs to get a few wins. Without it, it’s going to be hard to see him getting enough air to really threaten Trump. But if he can pull off a few surprises, it will change the trajectory of the race

Trump wins plurality in most states; delegates will be divided mostly among Trump, Rubio & Cruz. Rubio’s recent tact change will either pay off big and put him in second by himself or will result in him falling too far behind to recover.