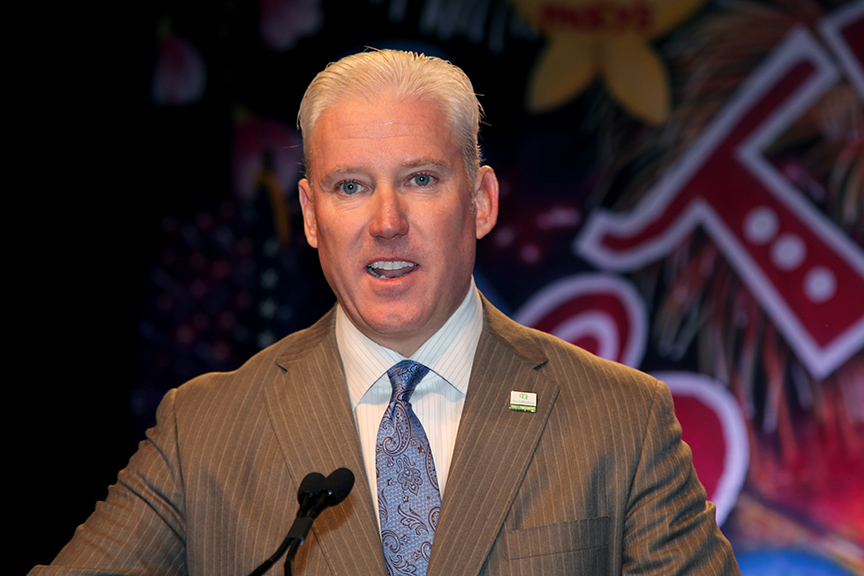 Both the local and state chapters of the Associated Builders and Contractors have formally endorsed Dean Asher as the candidate to support in the Senate District 13 race.

Dean Asher continues to pick up momentum in his race for State Senate and to replace outgoing Senator Andy Gardiner. Today, he announced the support of the Associated Builders and Contractors local and state chapters.

“Mr. Asher’s years of community involvement makes him a great fit to represent the citizens of Senate District 13. His work with OIA and Port Canaveral and his consensus style of leadership has helped drive economic growth in Central Florida in a positive and meaningful way. As a small business owner, Dean’s pro-job growth attitude will be an asset in Tallahassee.” stated ABC’s 2016 Pac Chairman, Michael Dodane.

“I am honored to receive the endorsement from one of the largest employers in Central Florida. I look forward to working with them in our shared values to grow the economy and to help as many Americans as possible achieve the lifelong goal of being homeowners,” said Asher.

Asher is the only small business owner in the District 13 race to replace termed-out Senate President Andy Gardiner. He was born and raised in Orlando where he lives with his family and serves as President of the family’s 64-year-old real estate business.