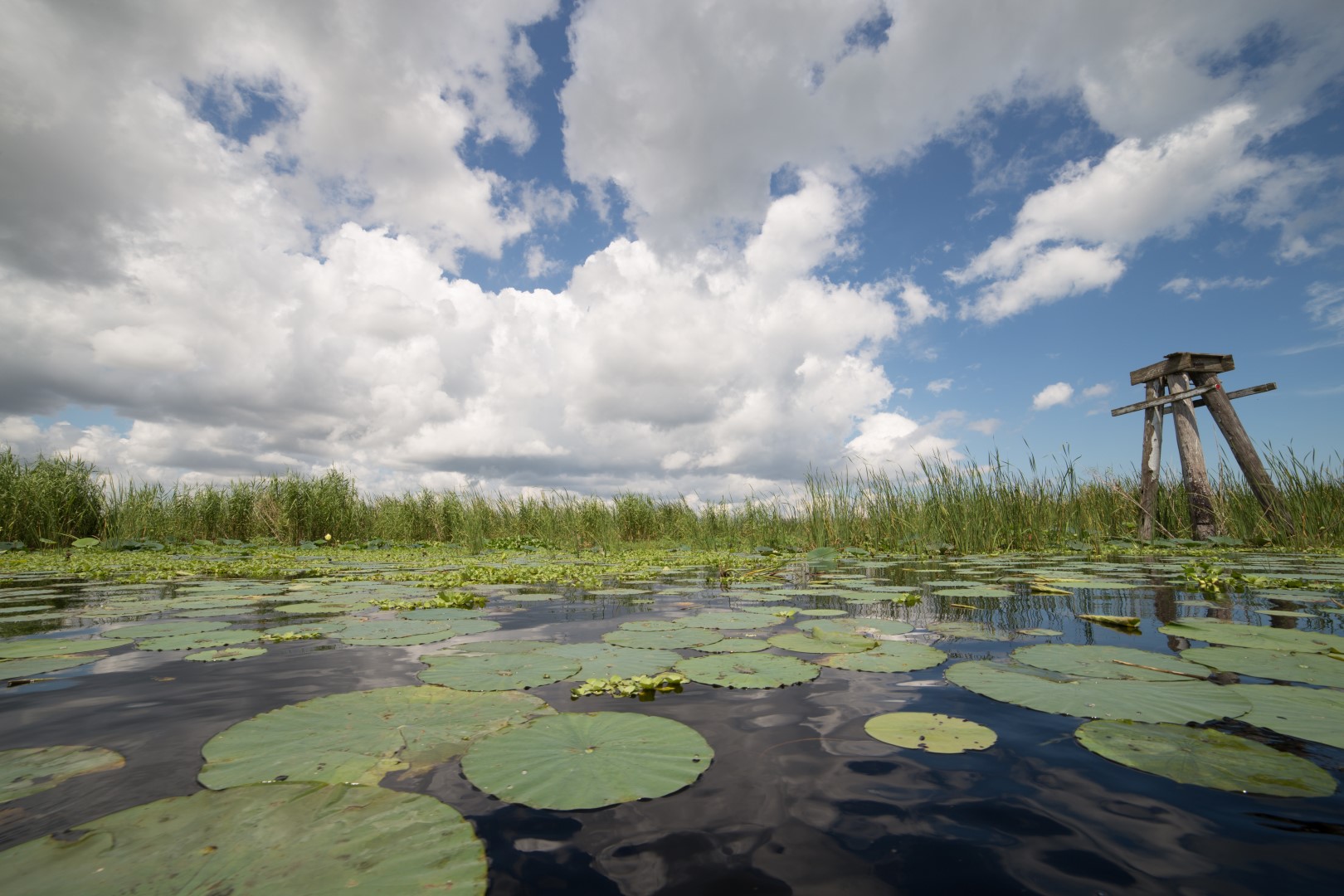 With much of the nation embroiled in the 2016 presidential campaign, it’s almost understandable that some things in Florida have escaped widespread notice. For those of paying attention, however, they have no doubt been aware of the release of excess water from Lake Okeechobee, a result of historically high El Niño rainfall in South Florida. Unsurprisingly, environmentalists have been vocal in opposition.

But this time, the rhetoric may be getting out of hand. The Army Corps of Engineers’ release, as it did in 2013, sparked concern from residents living near the St. Lucie and Caloosahatchee watersheds, mostly because of the brown discharges laden with sediment from the recent rainfall.

Last week, the Florida Department of Environmental Protection and the Fish and Wildlife Conservation Commission issued orders giving the federal government permission to move more water through Shark River Slough in the Everglades, and not to the coast. As for the latest Lake Okeechobee discharge, Southwest Floridians worry the water releases will pollute the Caloosahatchee River and Gulf waters, detrimental to both tourism and related businesses, reports Chad Gillis of the News-Press.

In a memo from Gov. Rick Scott, the Corps received the option of sending water south. Officials from the Corps responded that the water storage area Scott wanted to send the overflows to was already flooded. “Moving water south out of the Water Conservation Areas will prevent the die-off of wildlife whose habitat is currently flooded due to the heavy rainfall and will also allow us to move more water from Lake Okeechobee south, relieving pressure from discharges to the Estuaries,” Scott wrote.

The governor added that he assessed the situation with stakeholders along the Tamiami Trail, as well as the Miccosukee Tribe, Everglades National Park, and the South Florida Water Management District. “They are supportive of this action,” Scott said. Not everyone agrees. “The current system is not designed to be able to stop flows,” said Jim Beever, a former state biologist now with the Southwest Florida Planning Council.