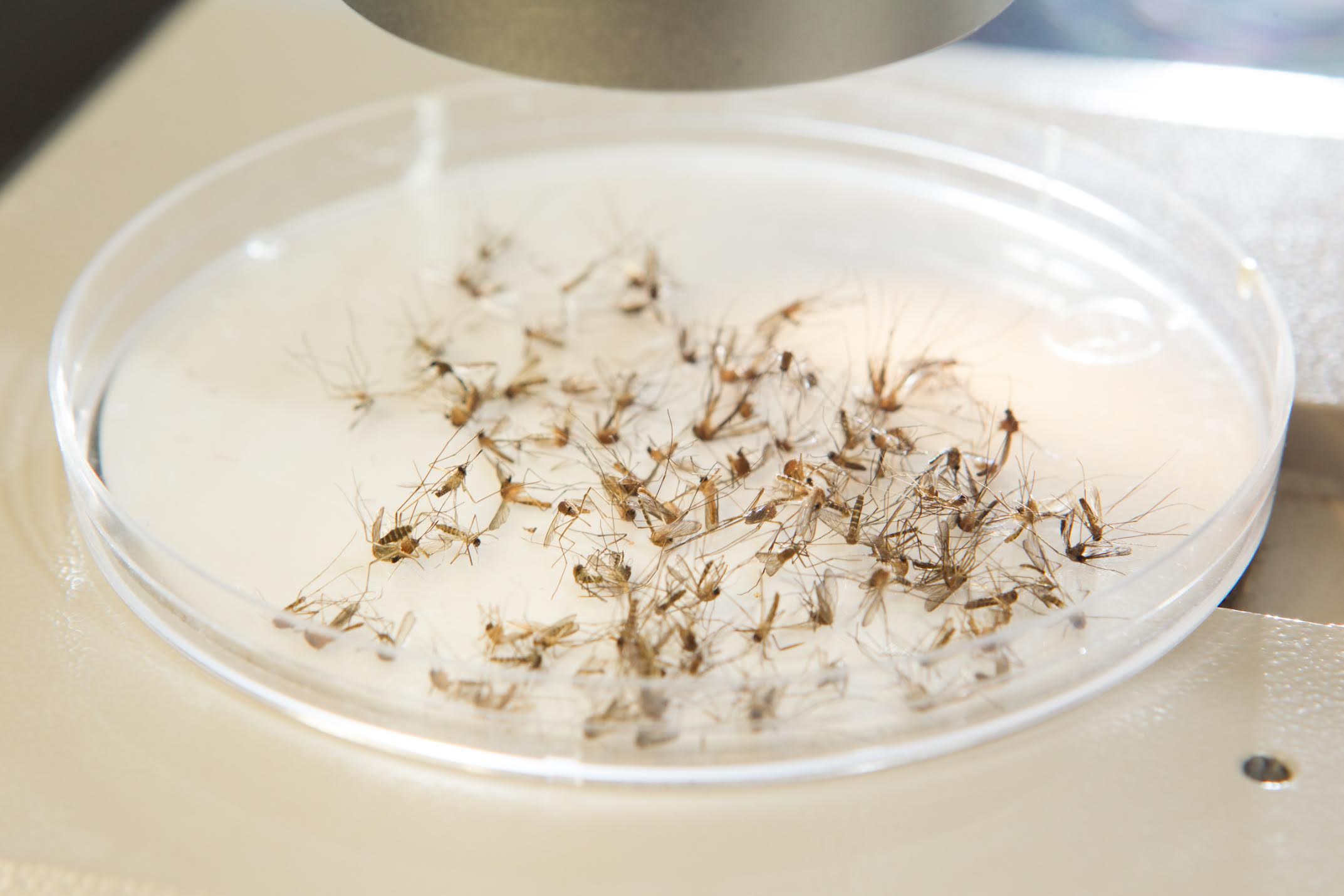 Orange County’s Mosquito Control Division continues to monitor Central Florida’s confirmed cases of the Zika virus and encourages citizens to learn more about the disease and partner with the County to reduce the threat of an outbreak.

According to the Centers for Disease Control (CDC), common symptoms of Zika include fever, rash, joint pain and conjunctivitis. Approximately one in five people infected with the virus show symptoms. Severe complications from the virus are rare, although it has been linked with a rise of microcephaly birth defect cases in Latin American countries where the disease has spread. Zika was originally discovered in Africa in 1947.

“There is no vaccine or medication available to prevent infection and the virus can only be treated symptomatically,” said Dr. George Ralls, who serves as Orange County’s Director of Health and Public Safety. “The good news is that symptoms are generally mild for most people.”

The focus of Orange County’s Mosquito Control Division is to look for the sources of mosquito larva in the field, protect public health and lessen the mosquito nuisance in Central Floridians so that local citizens can enjoy the outdoors. Mosquito Control has been aware of the Zika virus since the first case was confirmed in South America several years ago.

“It is very important for women who are pregnant or considering pregnancy, to heed to any CDC travel advisories on visiting Zika-affected areas and even at home avoid the potential for mosquito bites until the relationship between the virus and birth defects is better defined,” Ralls advised.

In the case of the Zika virus, local residents can help prevent the spread of the virus. The two species of mosquito that spread Zika are the Aedes aegypti or Aedes albopictus. These mosquitoes also spread dengue and chikungunya.

“We’ve been going door-to-door across the county and asking for permission to look for sources of standing water such as pool tarps, tires, buckets and sandbox toys,” said Kelly Deutsch, acting manager of the Orange County Mosquito Control Division.

“These particular mosquitoes only breed in artificial containers, which means that residents can help prevent the spread of this disease.” Deutsch explained that viral diseases such as Zika, Dengue and Chikungunya are transmitted to humans by the bite of infected mosquitoes. The mosquito has to be sick with the virus first and then inject saliva into your skin. Florida’s warm climate necessitates dealing with these moquitoes year-round.

“Mosquitoes tend to be a nuisance for humans because they reproduce in large numbers and grow very quickly in warm water,” Deutsch said. “They grow from egg to adult in about a week, so we constantly have to control populations as much as we can because of where we live.”

Reducing potential breeding sites, especially the artificial containers of standing water that these Zika- carrying mosquitoes prefer, will lower incidents of viral outbreaks. To do this effectively, the Mosquito Control Division recommends the following…

*Dispose of unused containers that collect water in your yard such as old buckets, cans, bottles and jars.

*Repair leaky pipes and outside faucets, and keep drains and gutters unclogged so that water does not collect in these areas.

*Change the water and scrub the sides of bird baths, animal troughs, and pet watering dishes regularly to get rid of mosquito eggs.

*Properly discard unused tires, make holes in them, or store them in a covered area so water can’t collect in them.

*Turn wheelbarrows, tubs, children’s wading pools, and boats upside down or store them under cover when not in use.

*Keep weeds, vines, and grass trimmed since mosquitoes use these for shady areas as resting places during hot daylight hours.

*Fill tree holes with sand or mortar so that water does not collect in them.

“Prevention is definitely the key,” Deutsch said. “As Central Floridians, we all need to take an active role in reducing our exposure to mosquitoes and eliminating artificial breeding sites before they become a problem. We can also reduce our changes of being bitten by wearing protective clothing and repellents.”

Deutsch, who has been studying mosquitoes for most of her adult life, stressed that there are benefits to having these midge-like flies around because they pollinate plants and flowers and are a critical part of the local food chain. Even so, Deutsch said the region needs to control the populations and reduce public health risks.

“As we continue to find and eradicate artificial sources of standing water in Orange County, we also encourage residents to do their part in preventing mass breeding of mosquitoes on their property and be aware that the Zika virus continues to spread,” Deutsch said.

“Remember that you can pass them on to those who are more vulnerable such as seniors, children and pregnant women.”