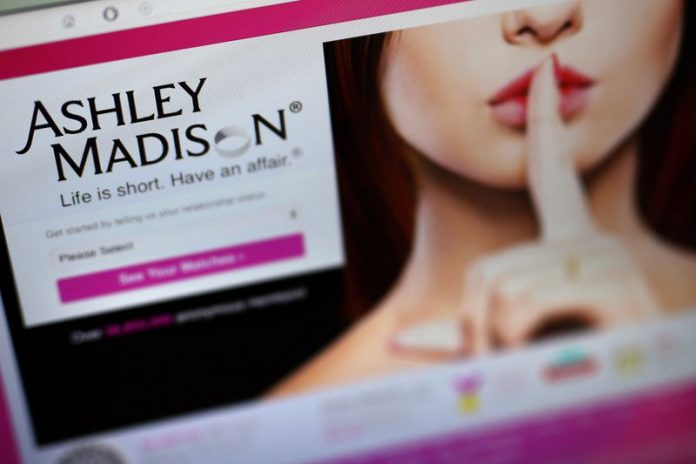 The holier than thou family man and top prosecutor was a paid member of the cheating website dating back to 2013.

When hackers released the membership data for the “dating” website Ashley Madison, which functions as a married dating website encouraging extramarital affairs, I was certain that we would find a few Florida politicos on the list. However, when we came across the account information for a user named Jeff Ashton, we did not believe it was true.

Many probably remember Jeff Ashton as the assistant state attorney who rose to international fame after miffing the prosecution of suspected child killer Casey Anthony. He would later write a book and leverage his fame to defeat his boss in an election to become State Attorney for Orange and Osceola Counties.

Throughout Ashton’s prosecution of Casey Anthony and after, Mr. Ashton has tried to cultivate a saintly aura – packaging himself as the white knight of Central Florida, stomping out any “bad guy” who crossed him.

So, we consulted a technical expert who had access to the Ashley Madison raw data. The expert searched the credit card transactions database and found 14 transactions from July 2013 through February 2015 linked to a user named Jeff Ashton, all listing the same Orange County street address. We then searched that address through the Orange County Property Appraiser’s website, and property records showed it was the homestead of a Jeffrey L. Ashton. Voter registration data also confirmed that the address that appeared in the data pulled from Ashley Madison was also the address listed on Mr. Ashton’s voter file.

The credit card transactions database shows two Ashley Madison account numbers affiliated with a Jeff Ashton and Mr. Ashton’s address. The first account appears to have been active during July 2013. By cross-referencing the data, it appears this was one of the infamous “paid delete” accounts, which Ashley Madison notoriously is alleged to have charged members to purge, without following through. The second account has been open much longer, with transactions spanning from August 2013 through February 2015.

Both accounts appear to have used the same credit card number for payment.

Further research revealed a subtle yet shocking fact. The database revealed that both Jeff Ashton Ashley Madison accounts were accessed from IP address “66.193.236.254”. Research by our technical expert using publicly available Reverse DNS services has revealed that this IP address tracks back to “host-204.ocnjcc.org” and the Ninth Judicial Circuit internal network! In other words, it appears Jeff Ashton was using the cheating website on taxpayer’s time, on a state-owned machine and computer network at the Ninth Judicial Circuit State Attorney’s Office!

Ashton is a married man with six children – what was he thinking? If Ashton was in fact using the resources of his elective office to frequent the extramarital affair website, then it appears he may have been misusing government resources in the attempt to commit yet another crime – violating Florida’s rarely prosecuted adultery statute, Section 798.01, Florida Statutes.

Some notable quotes apparently listed on Jeff Ashton’s account include references on being discreet and his “member”. For example, under the header, “Open to,” the account states:

“I am looking for someone who has fantasies we can act out. Who know what she wants and isn’t afraid to ask for it. You must be discrete, not looking to change my situation just want to get excited again”

Under the “Turns Me On” header, Mr. Ashton apparently stated:

“Please be real. I want someone that fantasizes about being brought to a climax by a lover with a skillful tongue and fingers as well as his member. Also a big toy collection is a plus”

Now with the revelation that State Attorney Jeffrey Ashton has apparently been a paid member of the sleazy cheating website, we have to ask — is this really the man who should be enforcing our laws and prosecuting criminals? It would seem he can’t even uphold his marriage vows, so how can we trust him to operate properly within the elected office he holds?

Will Florida Governor Rick Scott appoint a special prosecutor to investigate the matter? How will Mr. Ashton explain himself? Only time will tell.