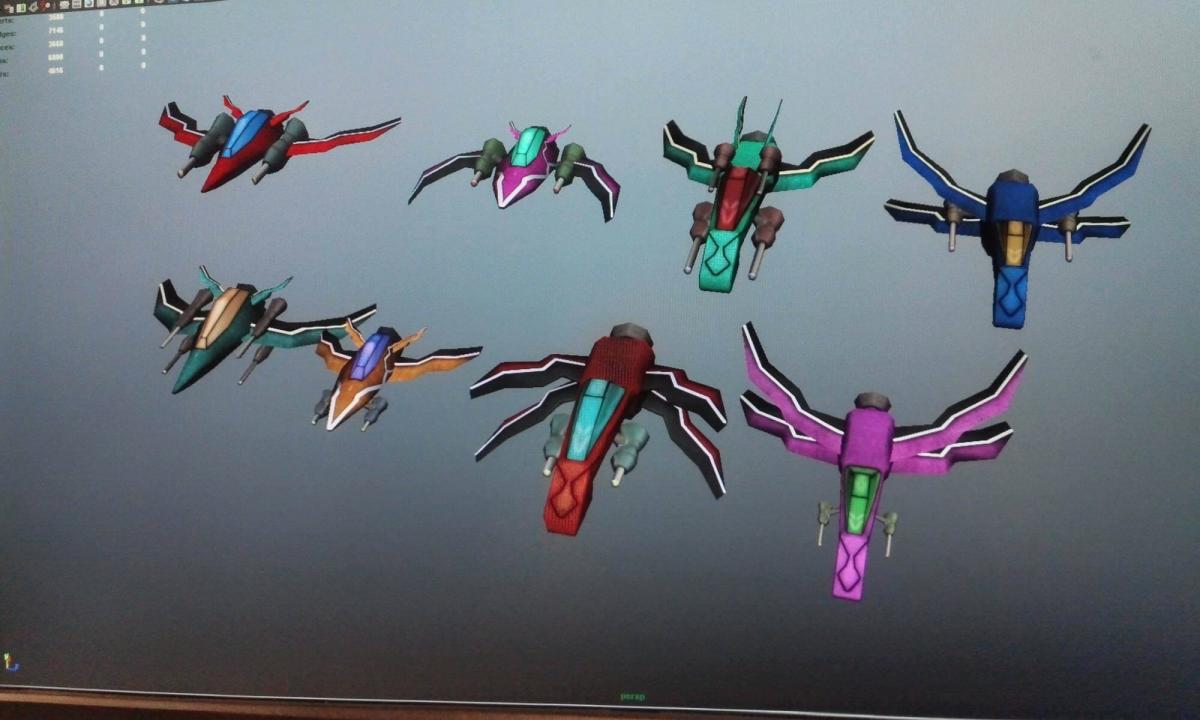 Over the past few months I have had the opportunity to get to know Full Sail student and Chicago transplant (GO BEARS), Seth Rollins. Seth, a production student who also dabbles in graphic & web design (Disney being one of his clients) has been working on a pretty neat 2-d shooter that will be available on Apple and Android devices soon. It’s called Red Rocket Science, check it out.

What motivated you to create Red Rocket Science? –

My motivation for making Red Rocket Science was at first just a class assignment for our final months at Full Sail. I really didn’t care what game I was working on at the moment, my first game was a game we developed for the Oculus Rift VR headset called Labyrift where you would walk through mazes to find your way out. So when I got the option to create my own game, I knew I wanted something more accessible to people, thus why we chose to develop it for ios and android platforms. I also wanted to create a casual but exciting game to play.

What type of research did you do before starting development?

Honestly, this game had zero research when it came to the concept or story. I just had a random idea of something I thought would be pretty cool, so I got a team of people together that were interested in working on that type of game and platform. It sounds pretty boring right?

Concept art of the ships from Red Rocket Science.

How long have you been developing and tell us about your team?

We started concepting stuff for the game around September and didn’t really get into any development stages until about the start of October. My team consists of a few classmates and myself. We have 1 coder/developer and four other artists.

When can we expect it?

Right now, we are slowly creeping to the end of our class allowed time to develop for the game, but shortly after this ends I will be seeking a few people to help me finish development. I wouldn’t expect a release anytime before Q1 of 2014.

Concept art of a character from Red Rocket Science.

Right now we are all graduating and going our separate ways, Jobs for some, more school for others. Personally, I’m currently debating on taking on my second masters for studying more film based production. We will certainly see what’s next within the coming months!

Stay tuned and check back with us soon to find out how & when you can download the game.