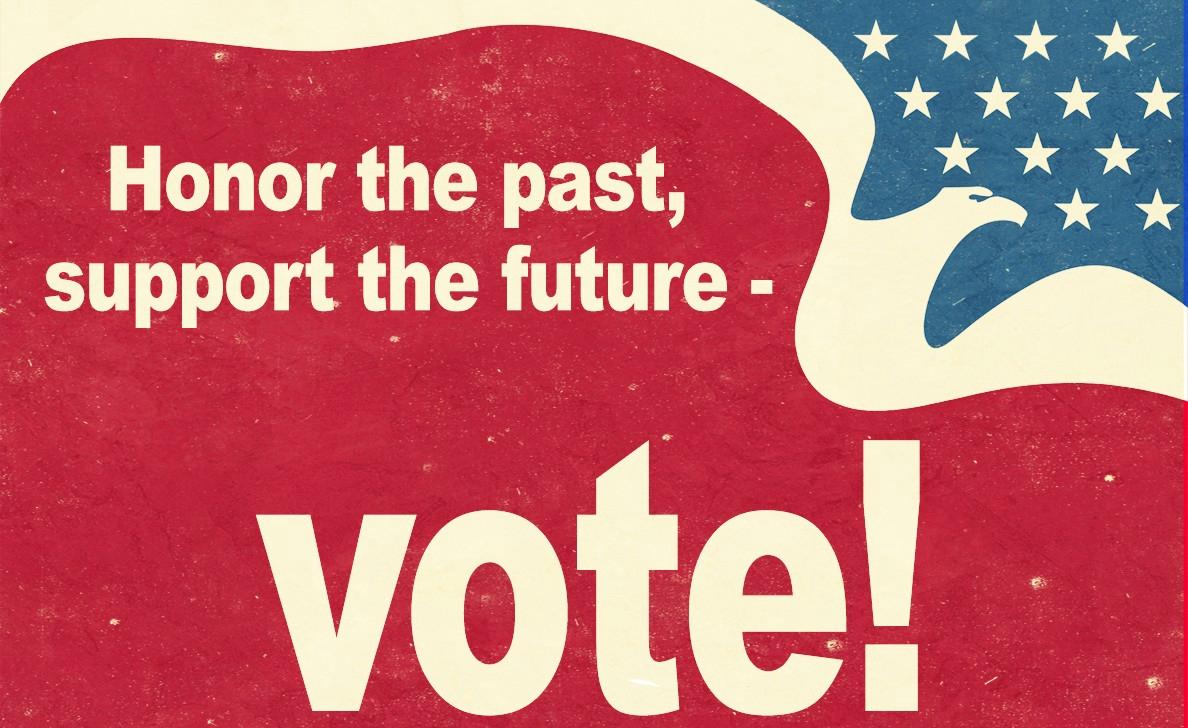 East Orlando Post readers did it again and propelled Avalon Park to the “FINAL FOUR” of the Orlando Sentinel’s best “other” downtown contest. Many in our community were called out (you know who you are) for not giving it their all and then subsequently brought their “A” game, with East Orlando Post readers remaining the only consistent vote grabbers for Avalon Park. Members of the Avalon Park Voice group deserve an extra honorable mention for their continued efforts.

So, it’s time to do it again…and engage in some old fashioned vote grabbing for our home. Watch out Mount Dora, WINTER IS COMING.

JOIN ME & VOTE NOW – VOTE OFTEN – SPREAD THE WORD. Avalon Park can be found on the left hand side of the page by clicking the image below.