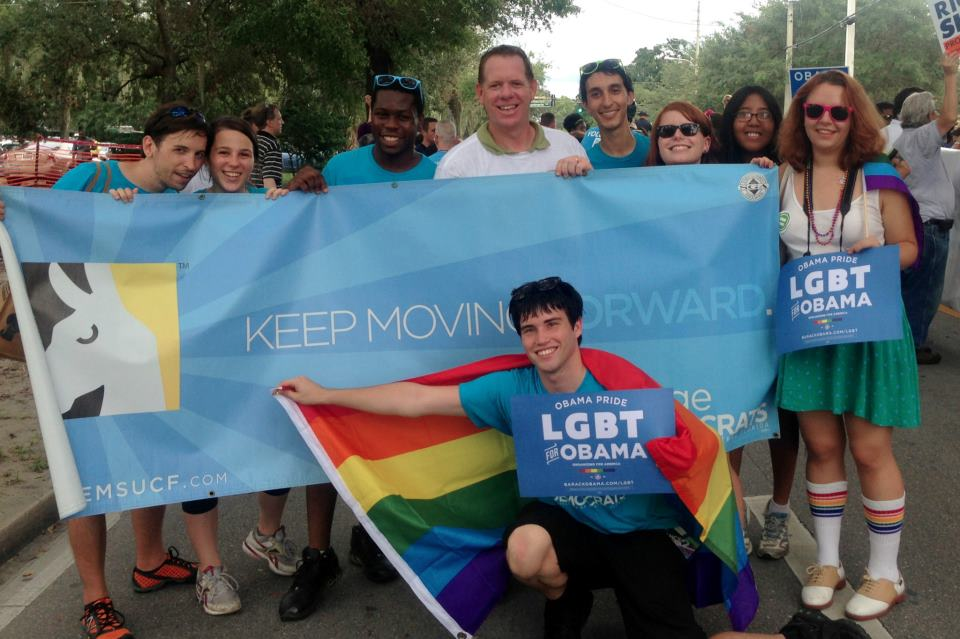 Reached by phone early this morning, Ashby revealed to the East Orlando Post that he has been asked by many democratic leaders and activists to run for Chairman of the Orange County Democratic Party. Scott Randolph, current Chair and Tax Collector for Orange County is not expected to run for another term, which could set Ashby up for a non-combative campaign. (The election will take place on October 21st.)

While some might be disappointed that Ashby is no longer taking on Jennifer Thompson, they shouldn’t be. If Ashby becomes head honcho of the local Democratic Party, he can go after Thompson with the democratic executive committee’s resources and vast volunteer network. Additionally, he wont be limited to waging a campaign rooted in issues dealing with the county commission, he can focus on everything from county commission matters to presidential politics.

This is a good move for Ashby if he can pull it off, especially considering the looming Charlie Crist/Rick Scott gubernatorial fight in 2014. Being in control of the most crucial county in the I-4 corridor during that fight makes much more sense than a campaign for county commission. Plus, only if he serves one term as chairman….Ashby will have had a whole year to build relationships with major party donors and activists, which would help him significantly in any future run for elected office.

Ashby said that he will be announcing more details about his campaign for chairman in the next couple of days, so STAY TUNED.

According to the Orlando Sentinel, Sean Ashby will have the full support of outgoing Chairman Scott Randolph in his campaign for DEC Chair.