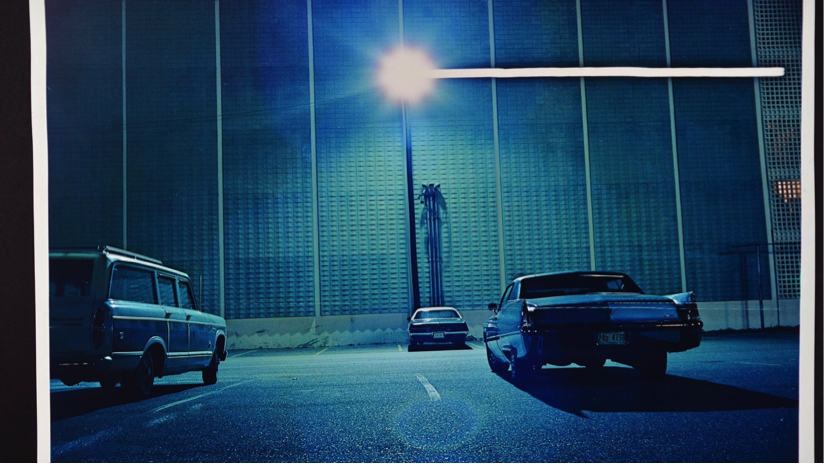 Dubbed the Picasso of photography, a collection of Eggleston’s is set to debut under the name The Beautiful Mysterious: The Extraordinary Gaze of William Eggleston at Mennello Museum of American Art.

If you’ve read my previous articles, it’s no secret that The Mennello Museum of American Art is my favorite spot in Central Florida when it comes to viewing art. The space is cozy, the people are friendly and the always-low fare makes it accessible for everyone.

Despite the modesty, Mennello has been a venue for heavy hitters, and their coming exhibit is no exception; a legend is coming to town.

When photography began flourishing as a prominent medium for artists, now legends such as Ansel Adams and Robert Capa took the world by storm. When color film was introduced, however, it was a young man hailing from Mississippi who revolutionized the art form with pictures like paintings.

New ideas could be expressed, a world as we truly see it, and William Eggleston still wants us to see it.

Eggleston isn’t just a photographer though; he isn’t just a revolutionary either. Eggleston is a celebrator of American Art and culture. It wasn’t uncommon at all for Eggleston to work alongside, or pay tribute to, another artist.

Literary genius and national treasure Eudora Welty was a close friend of Eggleston, and the two collaborated more than once as Welty provided words to compliment Eggleston’s photographs.

Fellow Mississippian William Faulkner was also of interest to Eggleston. If you’ve ever read Absalom, Absalom, or any Faulkner for that matter, you’re aware of his long flowing phrasing, and keen noting of scenery.

Dubbed the Picasso of photography, a collection of Eggleston’s is set to debut under the name The Beautiful Mysterious: The Extraordinary Gaze of William Eggleston at Mennello Museum of American Art.

In classic fashion, The Beautiful Mysterious: The Extraordinary Gaze of William Eggleston is being guest curated by American novelist Megan Abbott. The opening reception begins at 6:30 P.M. on June 23rd, and may be viewed for an easy $5.

After, the collection will on display all the way until September 3rd. Eggleston is an icon, period. It’s well worth it, so be sure to make your way.