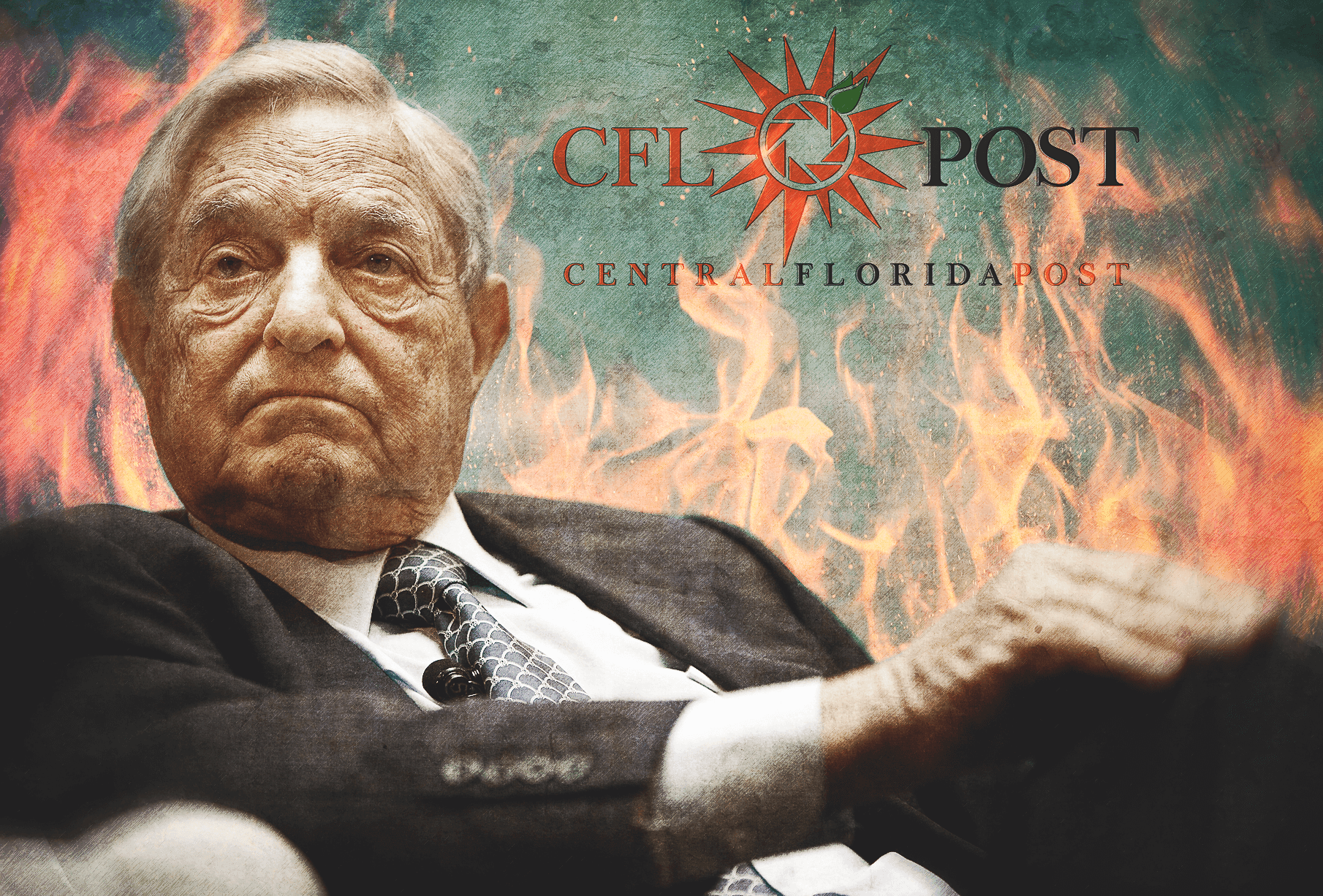 The billionaire and liberal moneyman was not happy that we connected the dots even further between him and the Orange/Osceola State Attorney.

In it, we demonstrated how Soros-linked groups and operatives have maintained a very close proximity to Ms. Ayala, even after her election last August. Ayala famously caught the eye of Mr. Soros, who pumped millions into a PAC that savaged her opponent, sex hound State Attorney Jeff Ashton.

While almost everyone on both sides of the political spectrum has appreciated our reporting and coverage of State Attorney Ayala, apparently one of our new readers was not amused… a Mr. George Soros.

Contacting us through his press flack Issac Goldberg of powerhouse PR firm BerlinRosen, Soros expressed his displeasure with our reporting and demanded that we adjust our story. Through Goldberg, Soros claims that he has no direct or indirect connection to the Open Philanthropy Project.

The Open Philanthropy Project has given several “no-process” grants to social justice reform organizations that subsequently hired Ms. Ayala’s husband away from his job at Sprint.

Another group that benefited from a “no-process” grant from OPP, provided the infamous “talking points” to Ayala, in order for her to better defend herself for deciding to not pursue the death penalty as a prosecutor.

OPP’s giving patterns are closely aligned with causes or operatives that have been connected to Soros supported candidates and projects in the past.

However, Mr. Soros does not agree with this assessment. When we asked him detailed questions about his connections to Ayala and her decision to not pursue the death penalty, Soros declined to answer 4/5 questions we submitted to him.

Read the questions below:

Does Mr. Soros have any connection to the Open Philanthropy Project through direct or indirect donations?

Given the post-election connections between OPP and candidates/organizations/elected officials who have benefited from Mr. Soros’ political donations, does that signal Mr. Soros’ long-term involvement in Central Florida and across the country for candidates he backed in 2016?

Will he be active in 2018 races locally in Central Florida as he was during the 2016 election cycle?

Was his decision to support Aramis Ayala based on her agreeing to not pursue death penalty during her term or other factors?

Responding only to the question about the his connections to the Open Philanthropy Project, the Soros spokesman claimed “no connection whatsoever” and demurred on the remaining four inquiries. He has a right to deny this point, which is why we wrote this article.

I’m humbled by Mr. Soros’ readership, however… there is a glaringly obvious connection between Ayala and Soros.

On this topic, I’ll have to agree to disagree with the man who has funded the Black Lives Matter movement and has allegedly been behind the violent protests from the radical leftist group Antifa across the United States since President Trump’s election.

Our door is always open for oped submissions from any of our readers, Mr. Soros included, IF he would like to respond with something more substantive.